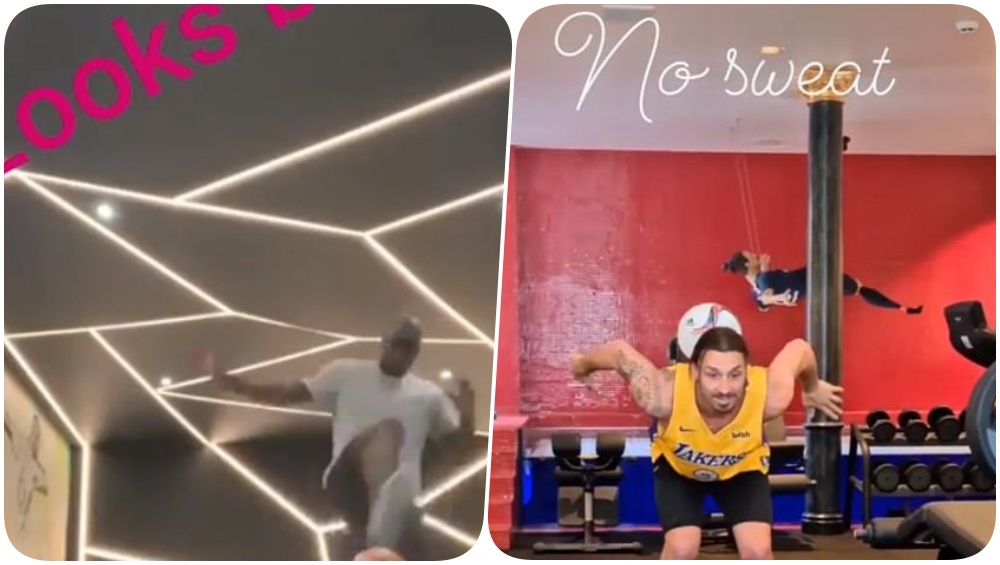 Zlatan was heard saying Pogba looks a better player now and has become much better. “It's looking better, much better. But now I'm going to take it to another level. Watch and learn,” said Zlatan. The Swede striker was seen doing chest controls, keep-ups and even bounced the ball over his head despite it being behind it. He was seen wearing LA Lakers jersey while he was seen performing the crazy football skills. 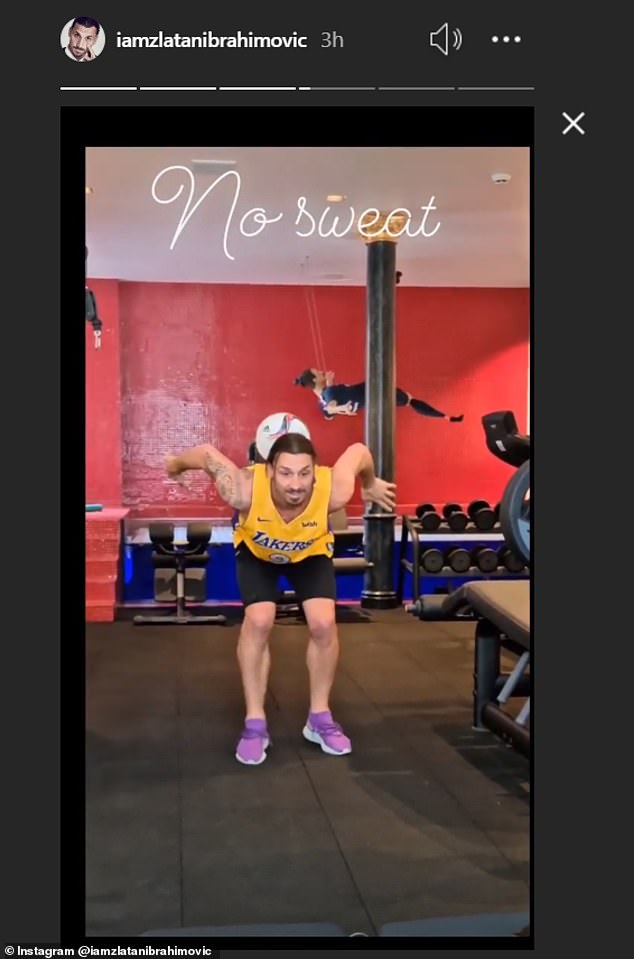 Zlatan moved to AC Milan earlier this year and even scored 10 goals in this season and he even got a warm welcome at the club. His contract with AC Milan was for six months with a clause of extension. The former LA Galaxy player in the news for being unhappy with the management of AC Milan. First, he was disappointed with the sacking of their former Chief football officer Zvonimir Boban and now he feels that Paolo Maldini will also be shown the door. With this, it was said that Zlatan Ibrahimovic might move away from the club.