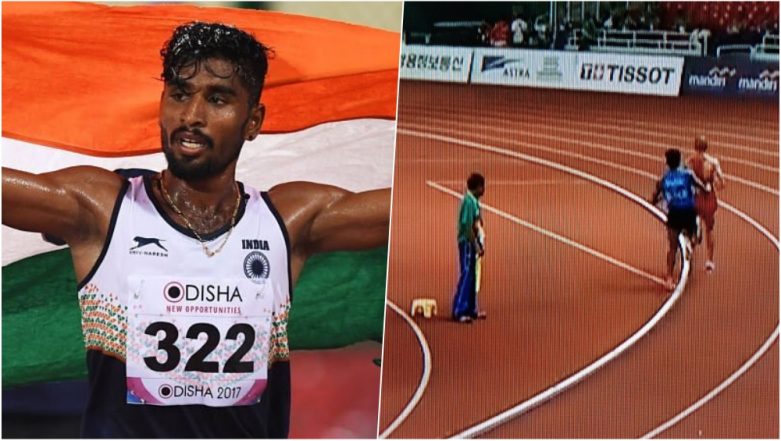 The Indian Army runner had originally finished third, which would have earned the first Asian Games medal for India in that event after a gap of two decades. But the Indian was disqualified because his foot touched the inside of the track.

Later, the Athletics Federation of India (AFI) lodged an official protest against the decision. "AFI files a Protest regarding DQ of G Lakshmanan (10000m) at #AsianGames2018," the AFI posted on Twitter.