India vs New Zealand, 3rd T20I 2020, Key Players: Virat Kohli, KL Rahul, Colin Munro and Other Cricketers to Watch Out for in Hamilton 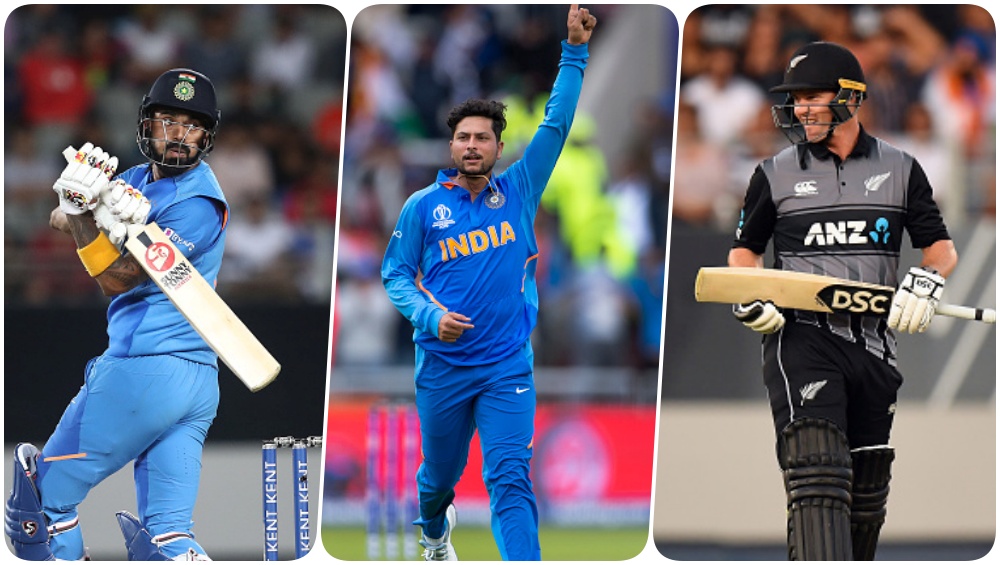 The Men in Blue are creating ripples in New Zealand as they have won the first two T2OIs in the five-match series which stands on 2-0 for now. Hamilton will be hosting the third T20I between India and New Zealand. The hosts will be looking forward to getting their first win in the T20I series and avoid a dead rubber for the upcoming games. Now for this important game, let’s have a look at the players to watch out for in Hamilton. KL Rahul Could Break This MS Dhoni Record During India vs New Zealand, 3rd T20I 2020 in Hamilton.

In the first T20I game against the Kiwis, Indian captain Virat Kohli couldn’t reach the 50 runs mark and in the second T20I match, he made way to the pavilion on 11. The Indian captain would be raring to make a big score as he has scored only one half-century in the last five T20I games. Thus he makes it to the list of players to watch out for. New Zealand Vs India, Cricket Score 3rd T20I Match.

The Indian wicket-keeper batsman was quite an easy pick as he scored a half-century in the first two games and was quite good with the gloves as well. After being slammed constantly for his poor performance KL Rahul finally found consistency with his batting.

The Kiwi opener gave a blistering start to the team by giving them a bright start in the first T20I game as he scored 59 runs from 42 balls. Munro. Munro, however, could not replicate his performance in the second T20I and got out sooner. Back in 2019, he thrashed the Indians with a match-winning knock of 72 runs so Munro is obviously a player to look out for.

With the failure of Yuzvendra Chahal in the first two matches, Kuldeep Yadav could be included in the side. The chinaman bowler is known to have a great run of a form in New Zealand. With an aim of winning the series, Kuldeep would play a vital role by scalping wickets at regular intervals as the pitch favours the spinners.

The match will begin at 12.30 PM IST. The Indians had outclassed the Kiwis in both the games and the hosts will leave no stone unturned to win the game. Stay tuned to LatestLY.com for all the live updates of the game.