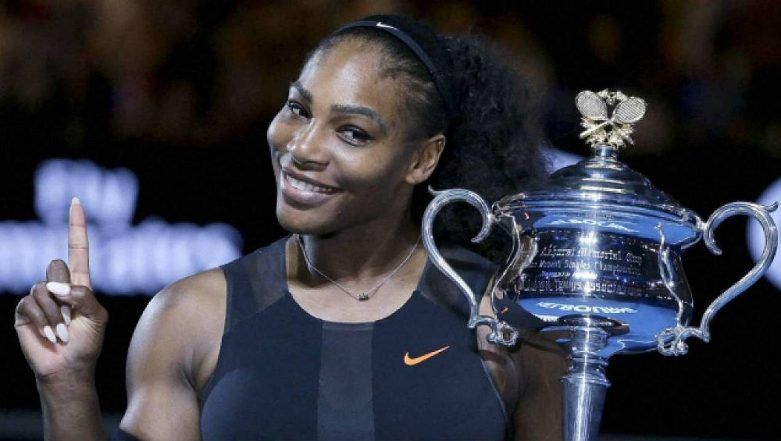 New Delhi [India], January 24: Former Tennis world number one Serena Williams, who has not played a major WTA tournament since last year's Australian Open, is all set to make a comeback in the Fed Cup tie against the Netherlands.

The United States Tennis Association has confirmed Serena William's return with a tweet and also shared that she will be teaming up with her sister Venus in the Fed Cup. They tweeted, "Team USA plays its 2018 BNP Paribas @FedCup World Group R1 tie vs. the Netherlands on Feb 10-11 in Asheville, NC! Former world number ones @serenawilliams & @Venuseswilliams return with 2017 Fed Cup standout @CoCoVandey!"

Williams and sister Venus will play for the United States when it opens defense of its Fed Cup crown against the Netherlands on February 10 and 11.

Captain Kathy Rinaldi and Coco Vandeweghe will be the third and the fourth member of the squad for the best-of-five match.

Williams gave birth to her daughter, Alexis Olympia, in September and since then she has only played an exhibition tournament in late December in Abu Dhabi before announcing she would not play in this year's Australian Open.