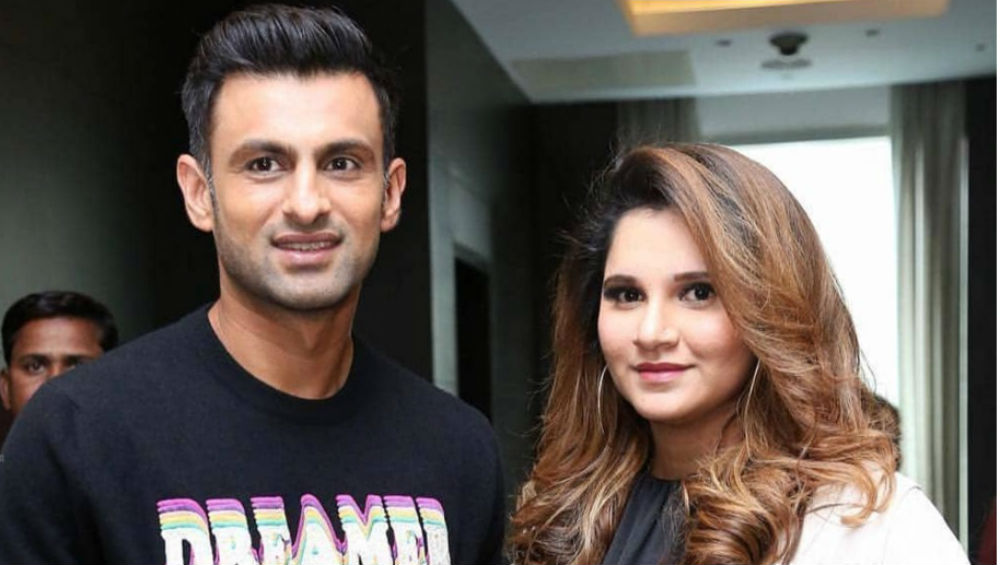 Sania Mirza and Shoaib Malik have been married for a little less than a decade and are often touted as couple goals for supporting each other’s career choices. Very rarely do they indulge into PDA but this time, Sania Mirza’s cute reply to the tweet by Peshawar Zalmi would make you go aww in adulation. So here’s exactly what happened. The official account of Pakistan Super League Peshawar Zalmi asked the fans to describe Shoaib Malik in one word. Many fans responded to the post but wifey Sania had a very cute reply. Sania Mirza Unsure of How French Open 2020 Would Fit in the Tennis Schedule.

"One word for @realshoaibmalik _________?," the PSL franchise tweeted on earlier. Wifey Sania Mirza had a cute reply and Indian tennis ace Mirza called Malik 'Handsome'. Her response is winning the internet.  The Pakistan Super League has been called off due to the major outbreak of the coronavirus. Now, let’s have a look at the tweet below:

The official account of Pakistan Cricket Board announced about the PSL 2019-20 getting called off. Players like Shoaib Akhtar and Shahid Afridi supported the decision of the PCB to support the league getting called off. The two took to social media and lauded the decision, where Afridi said that the decision should have been taken long ago. "This is absolutely the right thing to do after an overseas player, who will be tested in his country shortly, has shown symptoms of COVID-19," PCB Chief Executive Wasim Khan.