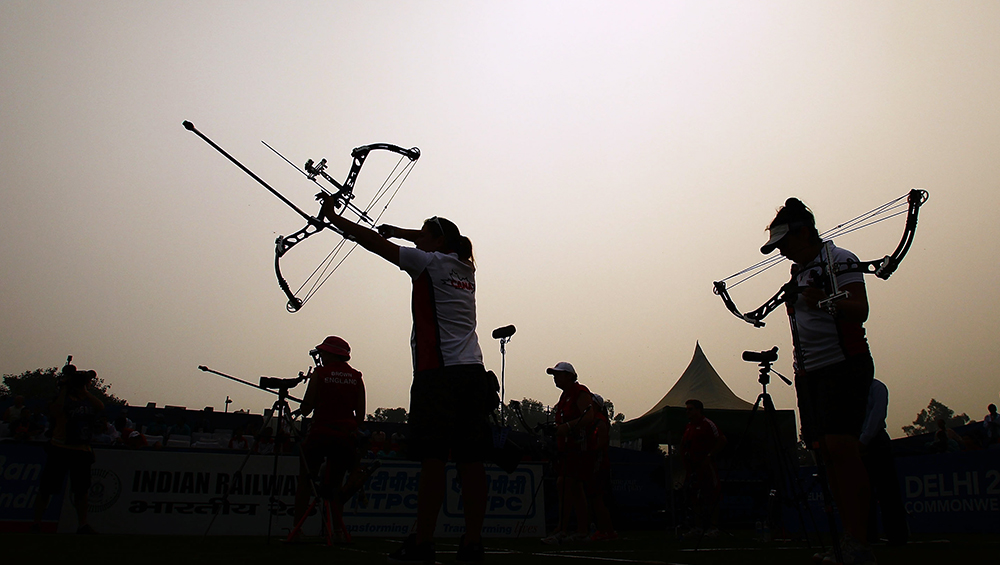 Lausanne, January 23: World Archery on Thursday conditionally lifted the suspension of the Archery Association of India (AAI) following elections that were held in New Delhi last week. The AAI had been suspended since August 5, 2019, with Indian athletes only allowed to compete under a neutral flag at events that directly affected their qualification chances for the Olympics. With the uplifting of the suspension, Indian archers will henceforth be allowed to compete in World Archery events under the national flag.

Union minister Arjun Munda was on January 18 elected president of the AAI after the much-delayed elections were held in the presence of three observers, including one from World Archery. Munda defeated BVP Rao by a margin of 34-18. Munda's entire panel won by comfortable margins and were elected to full four-year terms. 26 out of 31 state associations cast their votes with Uttar Pradesh, Bihar, Himachal Pradesh, Punjab and Jammu and Kashmir being excluded from the electoral college. World Archery Suspends Archery Association of India.

A progress report is required from the AAI every three months, the world body said. World Archery secretary general Tom Dielen said: "We hope this is the start of a well-governed association in India and will help, where necessary, to develop the strategy that will accomplish this."

"Indian athletes can now focus on getting ready for the Olympic Games in Tokyo, which is now just six months away." The next international tournament is the Indoor World Series in Las Vegas in three weeks' time. India currently has three men's and one women's quota place at the Tokyo Olympic Games.