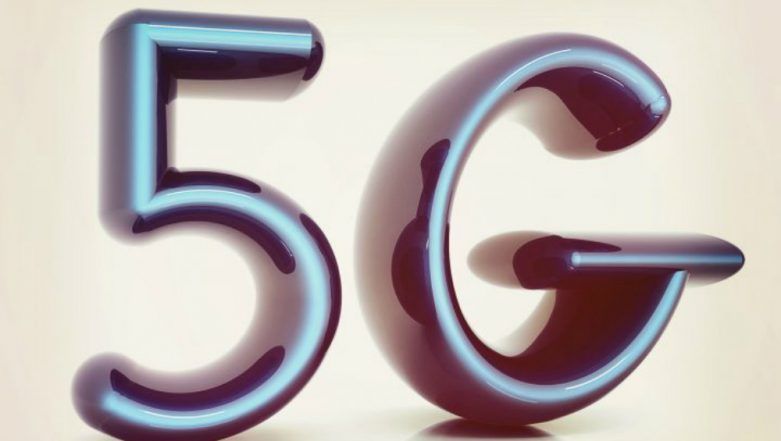 Shanghai, June 28: The roll out of 5G will contribute almost $900 billion to the Asia Pacific (APAC) economy over the next 15 years, according to a forecast by industry body GSMA. However, barring Huawei from participating in the 5G roll out in some countries, a cause espoused by the Donald Trump administration in the US, may pose a potential "risk" to the industry, Julian Gorman, Head of Asia Pacific, GSMA, told reporters here. Between 2018 and 2025, Asia's mobile operators are set to invest $370 billion building-out new 5G networks, according to the latest Asia Pacific edition of the GSMA's Mobile Economy series, released at the Mobile World Congress (MWC) 2019 event in Shanghai.

"Although 4G still has plenty of headroom for growth across Asia, operators in the region are now investing billions in building-out advanced 5G networks that are facilitating an array of new services for consumers, transforming industry and manufacturing, and driving economic growth," said Mats Granryd, Director General of the GSMA. Phone Users Ready to Pay 20% Premium for 5G Services: Ericsson.

"As 5G becomes a reality, we call on governments and regulators in the region to actively shape a favourable business environment that encourages investment in advanced networks and allows operators to extend next-generation digital services to all Asia's citizens," Granryd added.

The world's first nationwide 5G networks went live in South Korea earlier this year, and it is anticipated that 24 Asia Pacific markets will have launched 5G by 2025. China is currently testing 5G across all major cities and provinces, including Shanghai, ahead of commercial launches next year.

It is forecast that 28 per cent of China's mobile connections will be running on 5G networks by 2025, accounting for about a third of all 5G connections globally by this point.

The number of subscribers is forecast to increase to 3.1 billion by 2025 (72 per cent of the population), though the growth rate is slowing as many key markets approach saturation.

Almost all new subscribers to be added in the region between 2018 to 2025 will come from six countries - India, China, Pakistan, Indonesia, Bangladesh and the Philippines.

While mobile technologies and services in Asia Pacific generated $1.6 trillion of economic value, equivalent to 5.3 per cent of regional GDP, this contribution is forecast to surpass $1.9 trillion by 2023, according to the report.