Are Cryptocurrencies Legal in India? Here’s How You Can Buy & Sell Bitcoin, Ethereum & Dogecoin 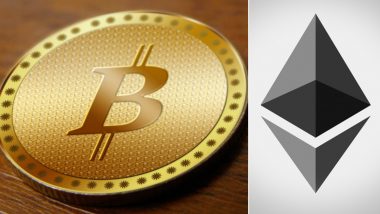 Cryptocurrencies are not just digital currencies now. Today, they define your class, even if you own any one of them. Ok, but why is it so? To answer this question, let's first take a look at what is cryptocurrency. Cryptocurrency is decentralised digital money that is based on blockchain technology. Blockchain is decentralised technology spread across many servers that record and manage transactions. You might be aware of Bitcoin, Dogecoin and Ethereum but according to CoinLore, there are 5,000 different cryptocurrencies. Twitter CEO Jack Dorsey Announces To Make Bitcoin Wallet for Customers of Its Digital Payments Services Company ‘Square’. 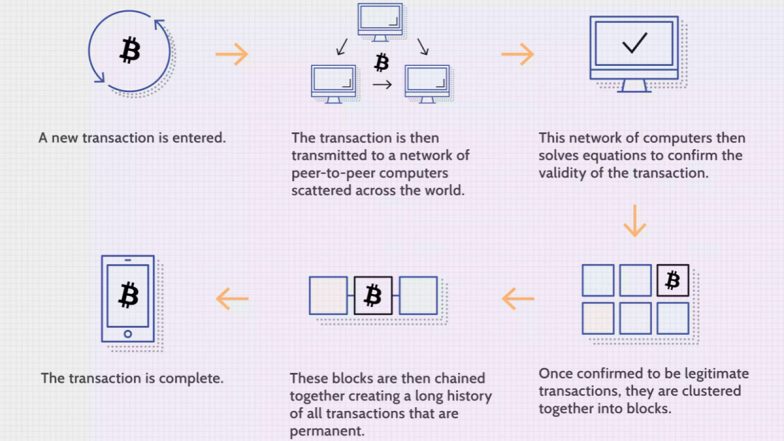 Though many people invest in crypto just like stocks & currencies, it can also be used to buy goods & services. Unlike Indian Rupee, US Dollar or Euro, cryptocurrency is something that is not managed or its value is not maintained by any central authority. Also, cryptocurrencies are now used as a form of payment. Moreover, companies have started to adapt to crypto and made their own currencies called 'Tokens' that can be traded especially for the goods and services that the company provides. Bitcoin is one such cryptocurrency that was introduced by Satoshi Nakamoto in 2008 and look at its price now (1 Bitcoin = $63,879). With that being said, cryptocurrencies are more in demand than ever, and they might become the next big thing.

Talking about the legal status of cryptocurrencies in India, there has been a lot of confusion because the government had proposed a bill earlier this year to impose a ban on all cryptos including Dogecoin and Bitcoin. But there is no further development on this. As per a new report, the Indian government has dropped its plan to put a ban on these digital currencies and is looking to regulate and put them under the Asset Class. It is said that cryptocurrencies are not illegal in India but are not regulated. As mentioned earlier, cryptocurrencies are under nobody's authority. That's why when people hear that, they get scared. 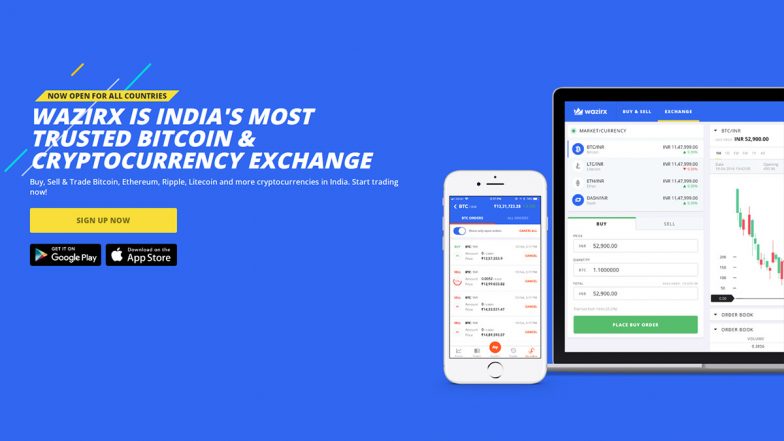 In India, you can buy, sell or invest in Bitcoin, Ethereum and Dogecoin easily from platforms like WazirX, Zebpay, Coinswitch Kuber and CoinDCX Go. Many users purchase cryptos from international websites like Coinbase, Binance and Paxful. 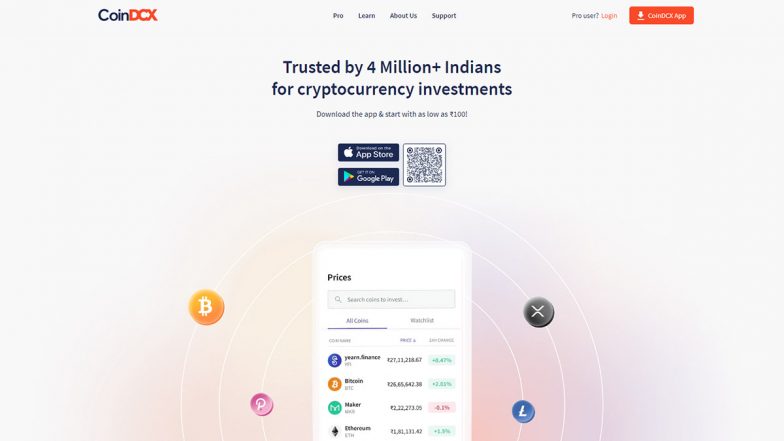 You will have to sign up on these platforms, complete your KYC process, transfer money to your digital wallet and make a purchase. It is worth noting that there is no limit on what and how much you can buy. You can start with as low as you want.

(The above story first appeared on LatestLY on Oct 20, 2021 05:50 PM IST. For more news and updates on politics, world, sports, entertainment and lifestyle, log on to our website latestly.com).