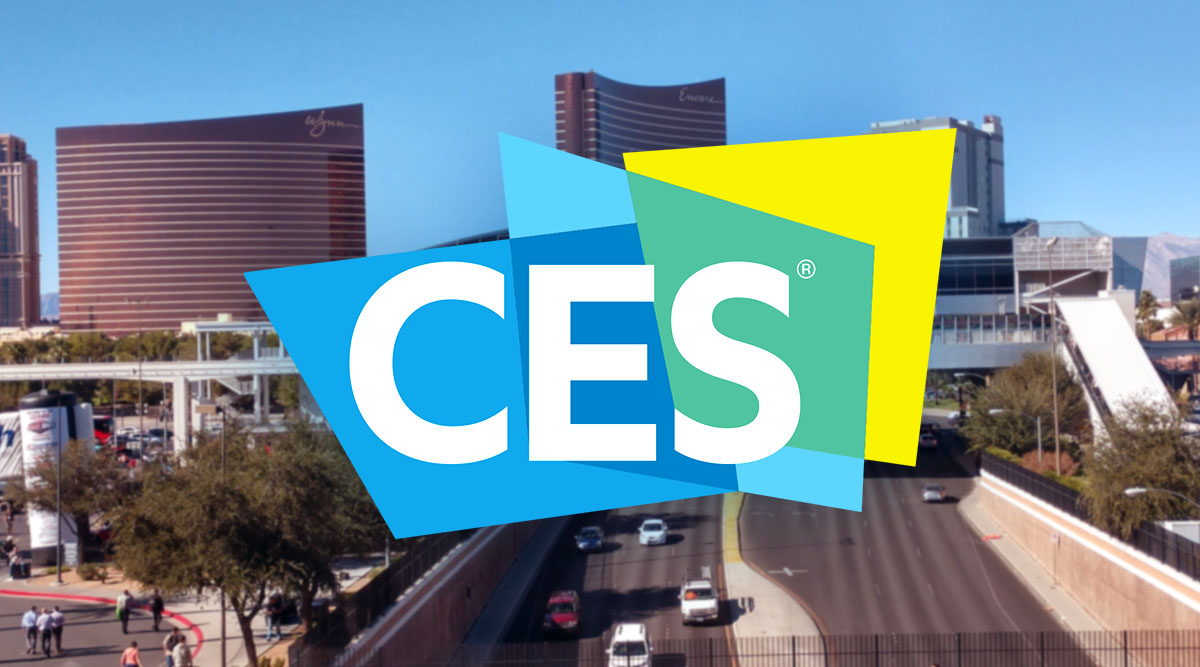 CES 2020, aka Consumer Electronics Show, is undoubtedly the world's biggest technology show that is held in January each year. Organised by Consumer Technology Association (CTA), the CES 2020 is scheduled to kickstart from January 7 to January 10, 2020, at Las Vegas Convention Center, Las Vegas, Nevada, US. Though the doors to the show will open tomorrow, several big announcements have been made by the exhibitors. Several exhibitors will look up to this platform to showcase their several new products and technology in the electronics industry. OnePlus Concept One Reportedly Could Be A Foldable Phone; To Be Unveiled at CES 2020.

The press conferences of the 2020 International CES event will be streamed online on the official website. The interested fans can watch the live telecast of this year's Consumer Electronics Show keynotes here along with the live stream schedule. The 4-day electronics extravaganza is expected to be significant in terms of television advancement. There are many speculations in the market that several manufacturers will be showcasing their 8K Televisions at the show.

Additionally, Sony and Samsung will also be participating at CES 2020, and you can watch the live streaming on their official websites. As far as Sony is concerned, we can expect new TVs, new camera equipment, headphones & PlayStation 5 from the house of the Japanese tech giant. On the other hand, the Korean tech major will kick-off the press conference at 6:30 pm PT or 9:30 pm ET. The company could showcase new 8K TV models along with newly revealed Galaxy S10 Lite and Galaxy Note 10 Lite phones.

This year, we will be not only seeing the most significant manufacturers at CES 2020, but also several big and small startups. Interestingly, Apple is also participating at the electronics show after a huge gap of 28 years. On the other hand, OnePlus too have confirmed its participation at CES 2020 wherein the Chinese brand has confirmed to showcase its OnePlus Concept One device on January 7. It is important to note that LG will be kicking off the show with its press conference.