Ever Wondered Why Airplanes are White in Colour? 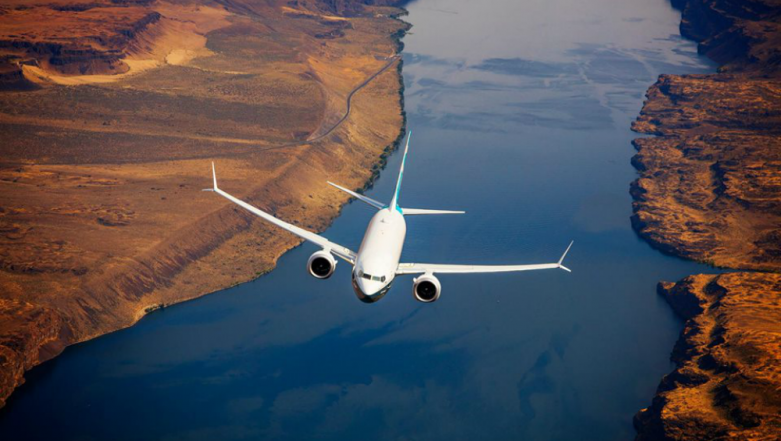 Most of the airplanes are painted in white colour. Although there are those which have advertising campaigns painted over them, predominantly there is white colour on the planes. And have you ever wondered why? We will tell you.

It is cost-effective: Here is an interesting fact, the paint of the airplane adds to its weight. And by that, we do not mean some meager kilos but up to anywhere between 273- 544 kgs. So, the weight of the plane increases if you add more colours to it. more weight would mean more fuel required and the cost increases. Besides even the paint costs a lot of money. When a plane has to be repainted it becomes more expensive if there are multi-colors.

There is also a scientific reasoning to the white colouring. White colour is supposed to keep the plane cooler. Similarly, how we choose our clothes according to the weather changes, similarly it is important to maintain the temperature of the planes at different altitudes. White colour can reflect the sunlight which falls prominently on these airplanes. With the sunlight being reflected, the plane remains cooler. "The main reason why aircraft are painted white or light colours is to reflect sunlight and minimise both the heating and any potential damage from solar radiation," Aeronautics and Astronautics professor R. John Hansman told Business Insider.

We know it is always easier to spot stains if you are wearing white. Similarly, it is easier to know if there are any dents and cracks on the plane’s surface which can be immediately repaired. Oil spills are also easier to spot on a white surface as compared to the darker colours used. A white plane may seem to camouflage in the white clouds but a report states otherwise, especially regarding bird strikes. "Darker aircraft colour schemes could potentially reduce the contrast between aircraft and the visual background [and] potentially reduce the ability of birds to detect aircraft in sufficient time to avoid a strike," states the science journal Human-Wildlife Interactions reports.

But this does not mean the coloured airplanes are not safe. Those colours, however, tend to fade over time due to oxidization. Planes are exposed to sunrays maximum amount of time and the brightest colours could fade which then have to be repainted. At the same time, it is very important to apply a paint coating on the planes to prevent them from harsh conditions. The maintenance of an airplane is very important because of the diverse environmental conditions the plane could travel through. So a uniform white colour just supplements in ensuring the condition.