Google's Neighbourly App To Be Shut Down on May 12 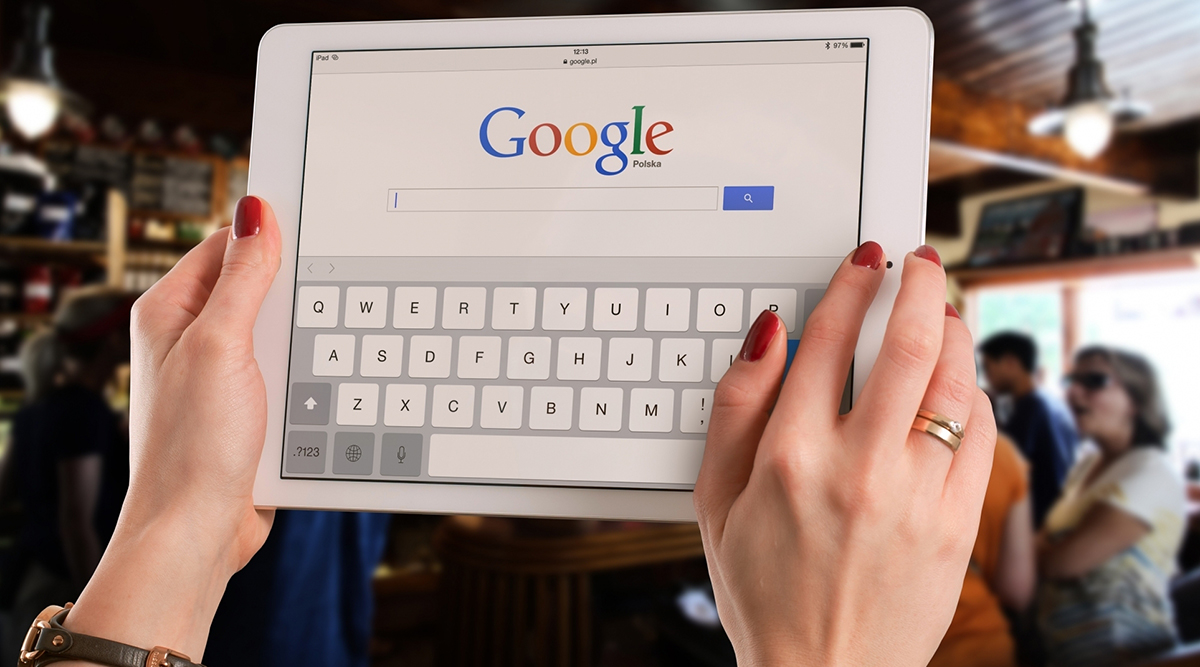 Google's Neighbourly App To Be Shut Down on May 12 (Photo Credits: IANS)

San Francisco, April 3: Google has announced that it is shutting down its Q&A social app Neighbourly on May 12, as the project did not take off as expected. The search engine giant unveiled the app in May 2018 as a test in Mumbai to let users explore their neighborhood with help from local experts. Later in November, it expanded its base to a few more cities in the country including Delhi and Bengaluru. Coronavirus Tips Google Doodle: Search Engine Urges People to Stay Home, Save Lives With an Animated Illustration.

"We launched Neighbourly as a Beta app to connect you with your neighbours and make sharing local information more human and helpful," said the company. "As a community, you've come together to celebrate local festivals, shared crucial information during floods, and answered over a million questions. But the app hasn't grown like we had hoped," it added. "In these difficult times, we believe that we can help more people by focusing on other Google apps that are already serving millions of people everyday," it said.

Google said that it plans to learn the lessons from Neighbourly and utilise it to improve their other products. Meanwhile, users can download content and data from Neighbourly till October 12 this year.