Hacker Gets Access to Room Camera of 8-Year-Old in US, Taunts Terrified Girl Saying ‘I Am Santa Claus’ 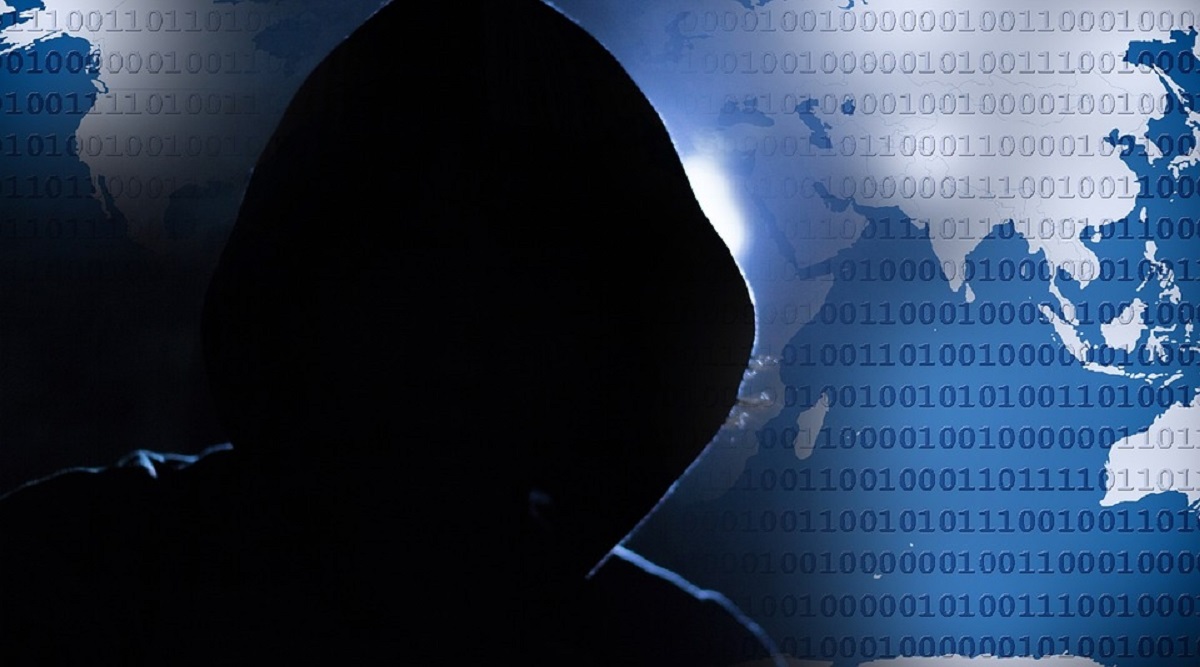 New York, December 12: In yet another bone-chilling incident, parents of an eight-year-old girl in the US were left stunned when a hacker accessed a camera installed in their daughter's room and taunted her. To their greatest worry, the hacker was watching her all the time. The incident happened with a Tennessee family who had installed Amazon-owned Ring video camera in the room of their three daughters to keep an eye on them and stay close as the mother worked night shifts as a nurse, reports FOX17. In the video, the hacker can be heard taunting the eight-year-old several times as she is seen clueless as where the voice is coming from.

The voice replies, "I'm your best friend, I'm Santa Claus. Don't you want to be my best friend?" The girl then is seen yelling, calling for her mother. The mysterious voice stopped when the child's father entered the room. "My daughter could've been changing in her room...It did not take them long at all to figure this out," Ashley LeMay, the mother, was quoted as saying.

"Even the doorbell, they can hear what you're saying. In our case, we were going out of the country and this happened the night before we were leaving and we're left thinking, 'what did he hear?' He has access to all of our videos now," she added. The video camera has since been disconnected. In a statement, Ring said they were investigating the incident.

"While we are still investigating this issue and are taking appropriate steps to protect our devices based on our investigation, we are able to confirm this incident is in no way related to a breach or compromise of Ring's security," the company said in a statement.

"As a precaution, we highly and openly encourage all Ring users to enable two-factor authentication on their Ring account, add Shared Users (instead of sharing login credentials), use strong passwords, and regularly change their passwords," the company said. According to Motherboard, hackers have created dedicated software for breaking into Ring security cameras.

In September, a couple in the US was left stunned when a hacker broke into their connected home and started talking to them via camera, played vulgar music on the video system in the living room and even turned thermostat to 90 degrees Fahrenheit (over 32 degrees Celsius).

The incident happened with a Milwaukee (Wisconsin)-based couple who felt anything but safe after a hacker took over their smart home. "My heart was racing. I felt so violated at that point," Samantha Westmoreland was quoted as saying. The couple had installed a Google Nest system (camera, doorbell and thermostat) in their house in 2018.