Huawei P40 & P40 Pro To Be Unveiled In March Next Year Without Google Mobile Services: Report 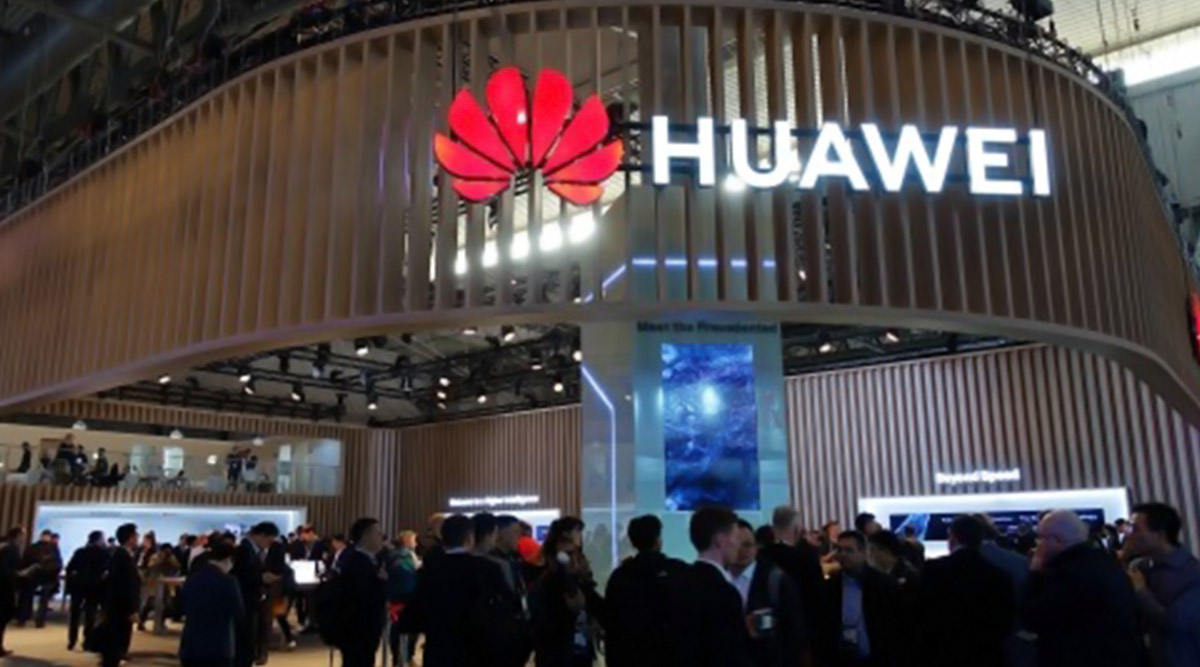 Beijing, Dec 18: Chinese smartphone giant Huawei's next flaghsip -- the P40 and P40 Pro will be unveiled in March, but without Google Mobile services, according to Huawei Consumer Group CEO Richard Yu. Since Huawei was blacklisted by the US government from using US tech, Huawei hasn't been able to license Google's software. Android 10 is open source, meaning Huawei is able to access it freely. Google Mobile Services, which is needed to access the Google Play Store, and apps like Maps, Uber and even Google Podcasts, require a license, which Huawei is barred from getting, CNET reported on Tuesday. Huawei Wins Contract to Develop German 5G Network

The upcoming P40 Pro will run on Android 10 OS without Google Mobile Services which means there will be no Google Play Store and no Google Maps. Earlier in November, Huawei CEO Ren Zhengfei reiterated a warning to the US government that once the company's Harmony operating system (OS) becomes operational, it may affect companies like Google as there will be no turning back from there. In an interview given to CNN, Zhengfei had said Washington will eventually help competitors gain if it continues to place restrictions on who US companies can trade with. Huawei Watch GT2 With Bluetooth Calling Feature Launched; Priced in India From Rs 15,990

The US Department of Commerce in May put Huawei on its Entity List over the so-called "national security concerns." Huawei said in a statement on May 20 that the US export control decision is in no one's interest and will do significant economic harm to the American companies with which Huawei does business.