Motorola One Vision Smartphone Teased on Flipkart Teaser; Likely To Launch in India on June 20 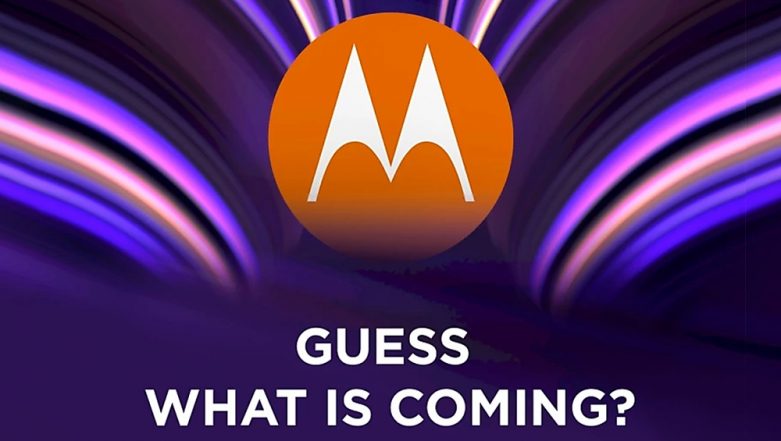 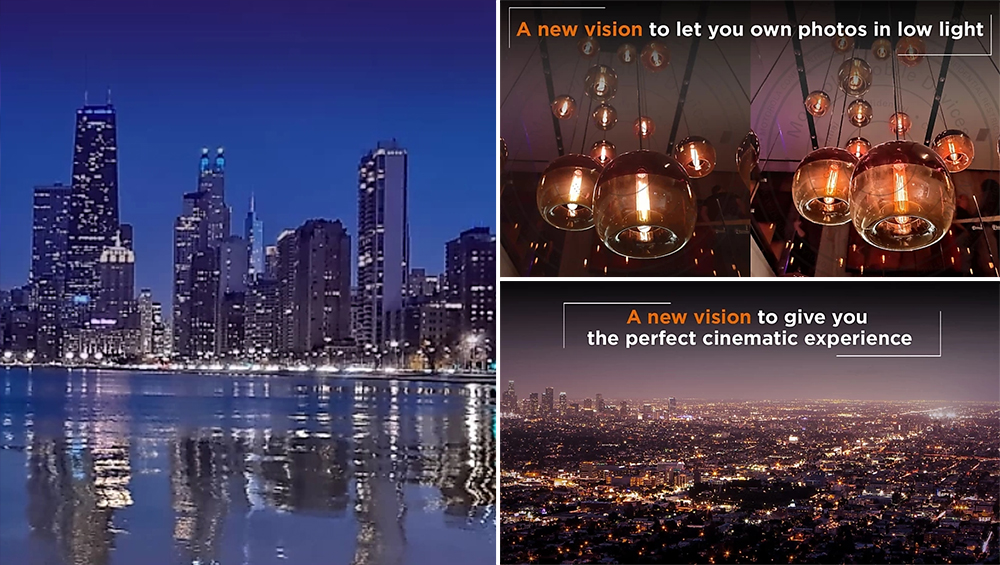 Going by the teaser, it mentions a tagline ' new vision' that matches with Motorola India's invites received last week. The teaser on Flipkart also features 'cinematic experience' hinting 21:9 CinemaVision display with a hole-punch cutout for the front camera. The smartphone is also tipped for low light photography with a large f/1.7 aperture on 48MP primary lens.

Though the phone is already on sale in Brazil market, it is priced at BRL (approximately Rs 38,500). We can expect Motorola India to launch the handset to be priced somewhere around Rs 23,500. Offered in two colour options - Brown and Sapphire Blue, we can expect the same colour options to make way to the domestic market.

Under the hood, it will be powered by an octa-core Samsung Exynos 9609 chipset that will be clocked at 2.2 GHz. The processor will be mated to 4GB of RAM. For photography, there will be dual camera setup at the back featuring a 48MP primary lens with an f/1.7 aperture as well as 5MP secondary camera sporting an f/2.2 aperture. Additionally, the rear camera setup also features dual-LED flash, 8x digital zoom, portrait mode, manual mode, panorama, active display mode, Auto HDR, and more. For selfies, the customers will get 25MP sensor with an f/2.0 aperture.

The smartphone will also come with 128GB of internal storage which can be extended up to 512GB with the help of external memory card. The device will be backed by a 3500 mAh battery with TurboPower fast charging support. The connectivity options on the smartphone include 4G VoLTE, Wi-Fi, Bluetooth v5.0, USB Type-C port, NFC, GPS/ A-GPS, and a 3.5mm audio jack.