OnePlus Watch Special Cobalt Edition To Be Launched on May 14, 2021; Teased on Weibo

OnePlus, the Chinese smartphone maker is all set to launch its OnePlus Watch Special Cobalt Edition in the home country. The company released the teaser of the upcoming watch on its official Weibo account which reveals its launch date and time. 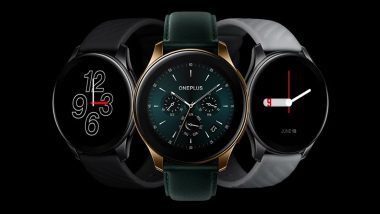 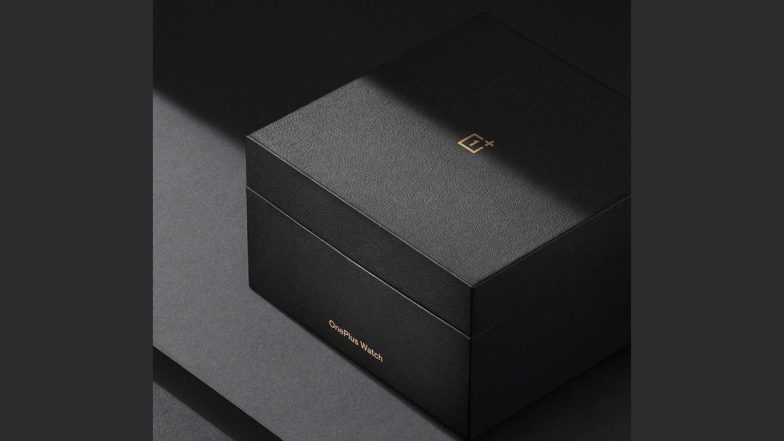 OnePlus Watch Special Cobalt Edition will feature a sapphire glass cover, a 316L stainless steel and a cobalt alloy frame in the middle. As per the teaser, the round frame will sport gold paint paired with leather and fluoro rubber straps. Moreover, OnePlus will ship the upcoming watch in a newly designed packaging box. 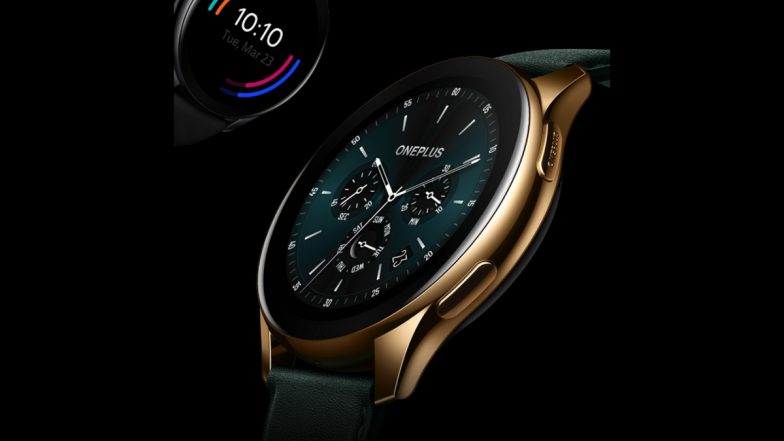 The upcoming new variant of the OnePlus Watch is likely to carry similar specifications as that of its standard model which includes an STM32 processor, 1GB RAM and 4GB of internal storage, up to 14 days of battery life. In addition to this, it might get blood oxygen detection, GPS positioning and other features.

(The above story first appeared on LatestLY on May 12, 2021 02:18 PM IST. For more news and updates on politics, world, sports, entertainment and lifestyle, log on to our website latestly.com).