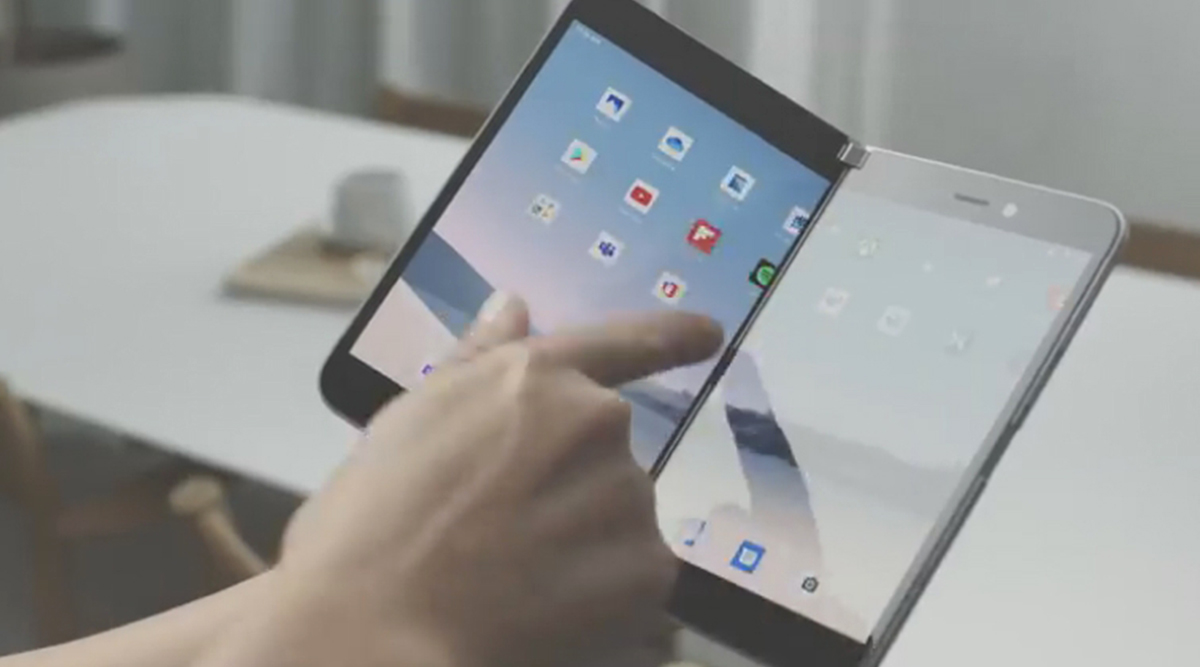 Seoul, Dec 29: Samsung is likely to release a new foldable smartphone that folds like a clam in February before the upcoming release of its flagship Galaxy S11 next year. The South Korean tech giant is currently in talks with the country's three mobile carriers to release its second foldable smartphone at home, with the goal of releasing it in February 2020, Yonhap news agency reported on Sunday, citing unnamed industry sources. Samsung Electronics will hold its "Unpacked" event in the US in mid-February, where it will provide more details on the new foldable phone, the sources said. The foldable model will be available for sale immediately. Samsung Galaxy S11 Plus May Feature Even Bigger Camera Bump: Report

Samsung declined to comment on the release schedule of the new foldable smartphone. Earlier this year, Samsung released the Galaxy Fold that has a 7.3-inch screen that users can fold like a book. The new smartphone is expected to boast a 6.7-inch display and becomes nearly square when folded. Compared with the Galaxy Fold, which came with a price tag of around $2,000, the new foldable version will be available in the mid-$1,000 range, the sources added. Samsung Galaxy Fold 2 May Feature Ultra Thin Glass Display: Report

Samsung's rush to release the model in early 2020 apparently came as other global brands, including Motorola and Huawei, are set to release similar models early next year. The South Korean tech giant currently plans to sell six million units of foldable models in 2020. The name of the Samsung's new clamshell-type smartphone has not yet been decided. Samsung plans to release a second generation of the Galaxy Fold in late 2020 as well. While the new foldable smartphone will run on the fourth-generation long-term evolution (LTE) network, the Galaxy S11 will be available only for the 5G network. There are also rumours that Samsung may adopt a new name for the upcoming flagship, such as the Galaxy 20, to mark the new year.