NASA to Crash Spacecraft into Asteroid in 2022 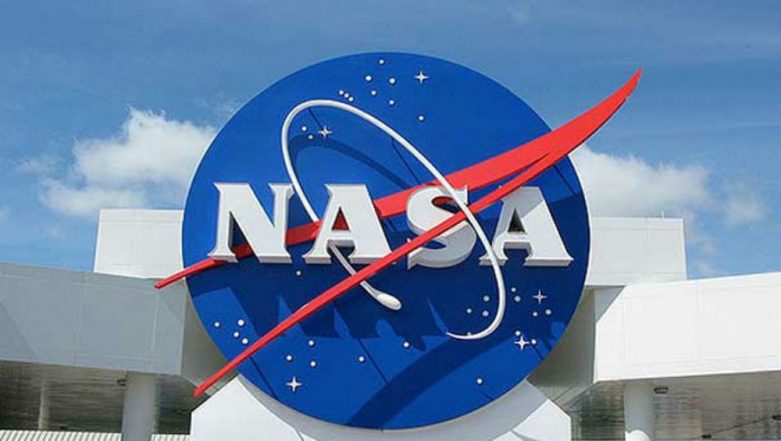 Washington, May 9: In a first, NASA will launch a spacecraft that will collide with an asteroid in 2022 to demonstrate a planetary defense technique, the US space agency said. The Double Asteroid Redirection Test (DART) will get one chance to hit its target, a small moonlet in the binary asteroid system Didymos.

Work is ramping up at the Johns Hopkins Applied Physics Laboratory in Laurel, Maryland, and other locations across the US, as the mission heads toward its summer 2021 launch and attempts to pull off a feat so far seen only in science fiction films.

To navigate the DART spacecraft to its intended target -- a binary asteroid that consists of a small moon (Didymos B) orbiting a larger body (Didymos A) -- scientists need to understand how the system behaves.

Scientists have been making efforts to observe Didymos from Earth since 2015. Observations will help researchers to better understand the extent of the impact made when DART slams into its target -- Didymos B -- in September 2022.

"The Didymos system is too small and too far to be seen as anything more than a point of light, but we can get the data we need by measuring the brightness of that point of light, which changes as Didymos A rotates and Didymos B orbits," said Andy Rivkin, DART investigation team co-lead.

The brightness changes indicate when the smaller moon, Didymos B, passes in front of or is hidden behind Didymos A from our point of view. These observations will help scientists determine the location of Didymos B about Didymos A and inform the exact timing of DART's impact to maximise the deflection.

The investigation team will observe Didymos again from late 2020 into the spring of 2021. Final ground-based observations will occur as the spacecraft travels toward the asteroid, as well as after impact occurs.

The telescope observations are key to understanding Didymos, but they are not quite enough to fully understand Didymos B, DART's target.

"Even though we are performing ground-based observations, we do not know much about Didymos B in terms of composition and structure," said Angela Stickle, of Johns Hopkins Applied Physics Laboratory in the US.

"We need to anticipate a wide range of possibilities and predict their outcomes, so that after DART slams into Didymos B we'll know what our measurements are telling us," Stickle said.

Researchers will have the ability to eventually see the Didymos asteroid system close-up -- albeit briefly -- thanks to DART's onboard DRACO imager and a planned ride-along CubeSat, the Italian Space Agency's LICIACube.

Released just before impact, the shoebox-sized LICIACube would document DART's impact and its aftermath. The CubeSat recently passed its preliminary design review and has moved into the next phase of development.