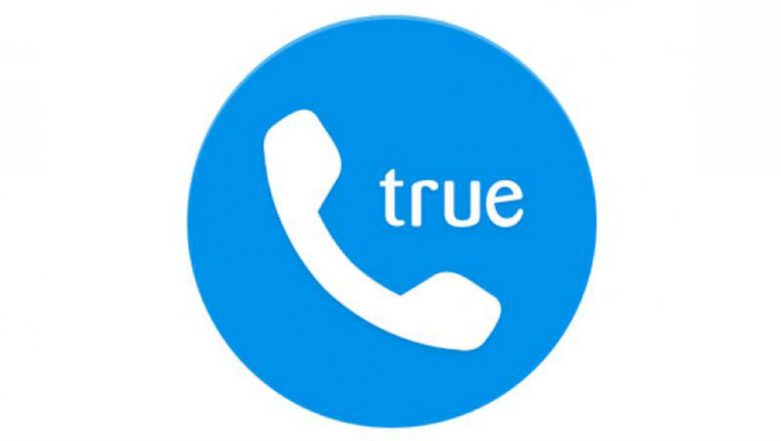 The company had quietly started rolling out this feature to Android users from earlier this month.

"We are also planning to expand this feature to iOS in a few weeks," Jhunjhunwala added.

In February, the app crossed 100 million daily users mark in India, from where the company attracts over 60 per cent of its global user base. Headquartered in Stockholm, Sweden, the company was founded in 2009 by Alan Mamedi and Nami Zarringhalam.