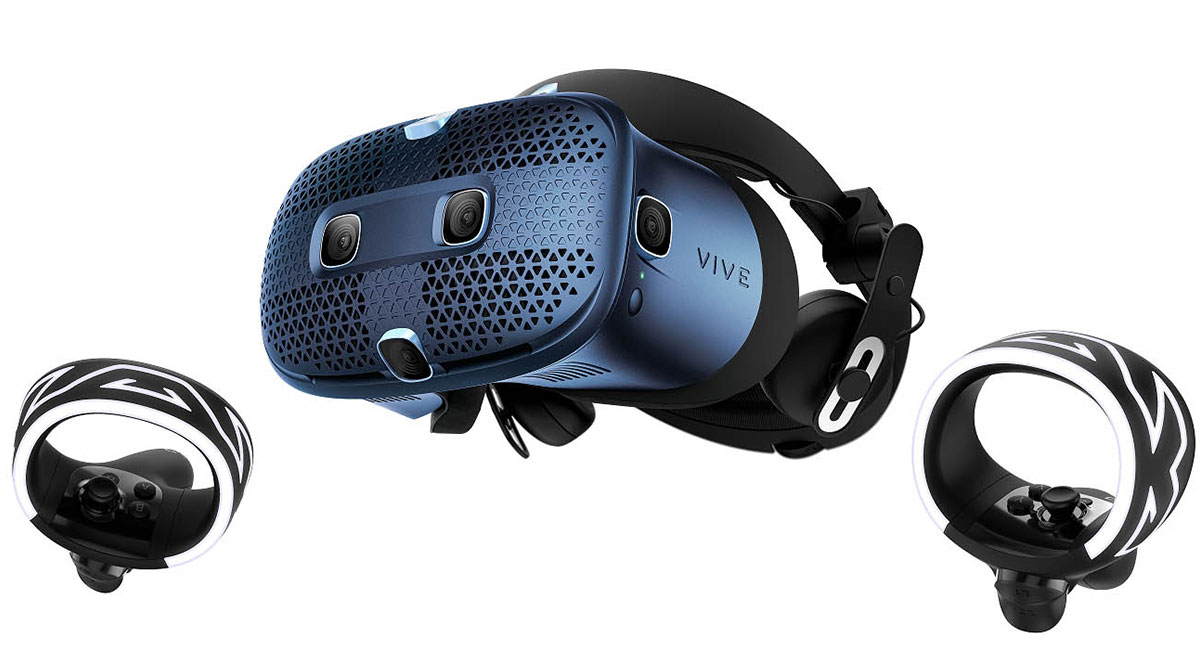 Tokyo, Jan 10: Virtual Reality (VR) is gaining popularity in fields like healthcare, multimedia, entertainment and education but too much use of the technology may hamper your visual memory, Japanese researchers have warned. During experiments with two sets of human participants, they discovered that people who wore head-mounted displays (HMDs) performed worse on memory tests later. "From this, it became clear for the first time in the world that VR may interfere with visual memory due to the way it moves images in conjunction with user movement," the authors wrote in a paper published in the journal Frontiers in Psychology. Apple iPhone SE 2, AR Headsets, iPad Pro, New MacBook To Be Unveiled By 2020: Report.

To reach this conclusion, Kyoko Hine, assistant professor at the Department of Computer Science and Engineering, Toyohashi University of Technology and a research team at Tokyo Denki University conducted an experiment using HMDs and examined the effects of VR on memory. In the experiment, the participants visited a museum virtually and looked at paintings. After that, a memory test was conducted about the paintings.

With regard to the VR experience, the research team set up conditions such that one group viewed images linked to their movements on an HMD (active VR) and a second group watched another person's VR video on a display (passive VR). "In other words, under active VR, the participants could look around at the surroundings themselves, but under passive VR, the participants could not look around," the researchers said. Comparing the results of the memory test for these two groups, the results were worse for the active VR group. Qualcomm Pushes for 5G Phone-powered VR, AR Headsets.

"The reason may be that the enhanced sense of realism and immersion created by the ability to look around freely, that is characteristic of VR, tires the brain and consequently prevents the formation of visual memory," the authors wrote. While there are high hopes for VR technology as an educational tool that attracts users, and children in particular, it is important to create teaching materials that take into account these characteristics of VR.

"In order to benefit society, IT needs to take human characteristics into consideration. The nature of VR can become known through scientific verification based on experiments like the work undertaken in this research," the researchers noted. VR moves the displayed images to match the movement of the user, creating a high sense of realism and enhanced immersion. The team now aims wants to find out why visual memory is hindered when the participants can look around freely in VR. "Moving forward, the team hopes to offer suggestions on how to use VR as a better learning tool by removing the causes of this phenomenon," the study said.