As per recent reports, Xiaomi is expected to launch the Redmi Note 10T smartphone in a single 4GB RAM + 128GB variant in the country, which will be priced at Rs 14,999. The smartphone will be sold online via Amazon.in and Mi.com. 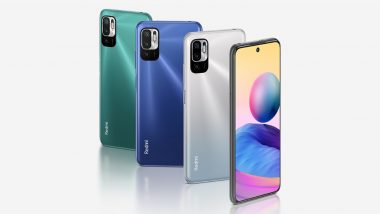 Xiaomi is all set to launch the Redmi Note 10T 5G smartphone in India on July 20, 2021. The Chinese phone brand has been teasing the handset for quite some time now. Ahead of its launch, which is slated for next week, prices have been leaked online. The recently released official teasers suggested that the upcoming Redmi Note 10T 5G phone will come with a punch-hole display and triple camera setup. Chinese Brand Xiaomi Becomes World’s Number 2 Smartphone Maker Overtaking Apple in Second Quarter of 2021: Research. 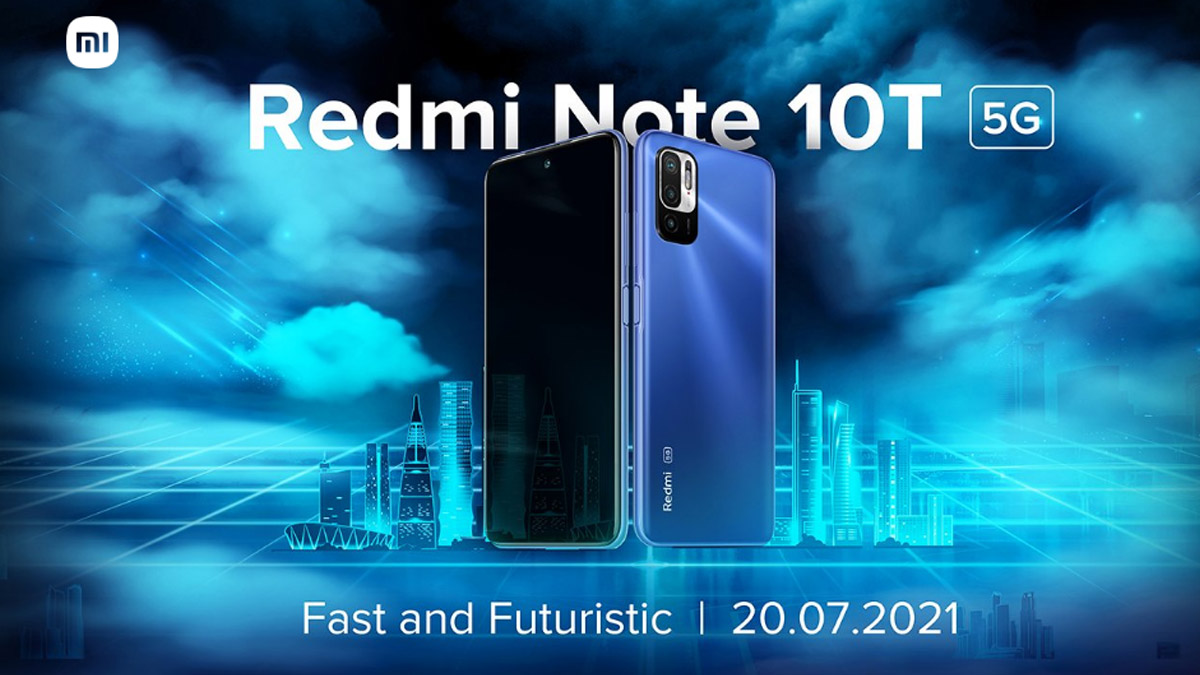 As per the details revealed by Xiaomi-Central, the company will launch the handset in a single 4GB RAM + 128GB variant in the country, which will be priced at Rs 14,999. The smartphone will be sold online via Amazon.in and Mi.com.

The activation of the Powerhouse of #FastAndFuturistic is in motion.🔥

Xiaomi had recently launched the Redmi Note 10T 5G phone in the Russian market. As of now, if it would be similar to the global spec version. It boasts a 6.5-inch HD+ IPS LCD display with a 90Hz of refresh rate and 20:9 aspect ratio. Under the hood, there will be a Dimensity 700 SoC, paired with 6GB of RAM and 128GB of onboard storage. It is expected to run on Android 11 out of the box with MIUI 12 on top. 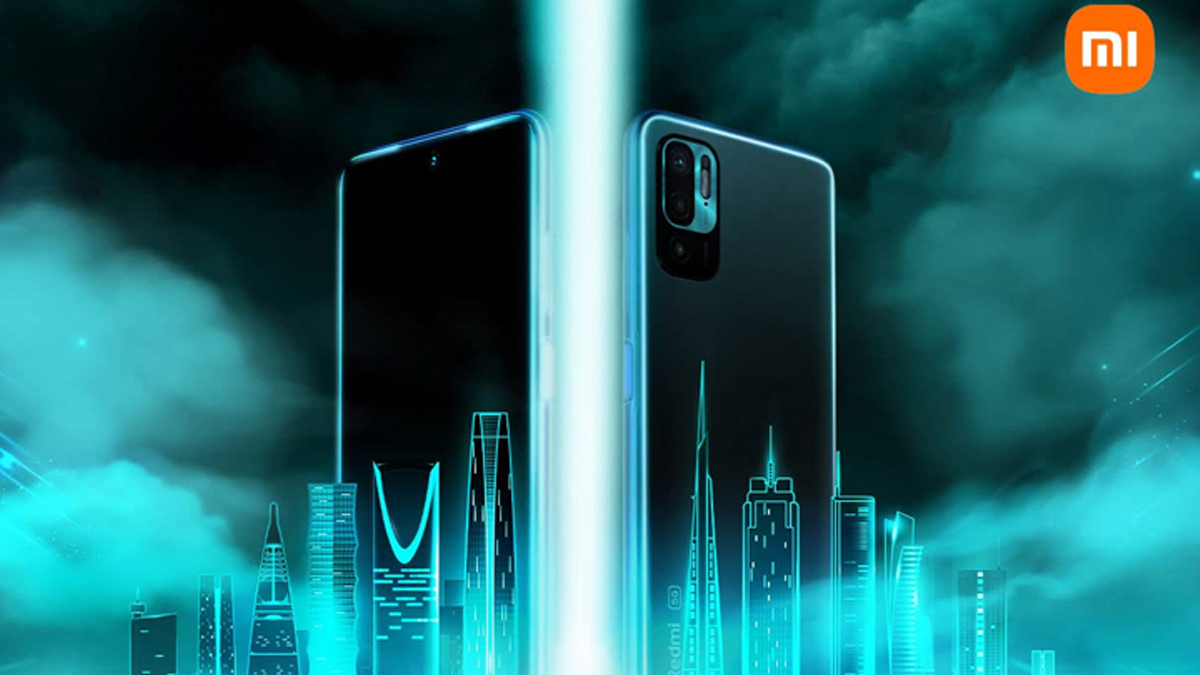 For photography, the Redmi Note 10T is likely to get a triple camera module at the back. It could comprise a 48MP primary main lens that will be paired with two 2MP sensors for depth and macro. The front camera could be an 8MP camera shooter for selfies and video calls. It is expected to be fuelled by a 5000mAh battery with 18W fast charging.

(The above story first appeared on LatestLY on Jul 18, 2021 11:50 PM IST. For more news and updates on politics, world, sports, entertainment and lifestyle, log on to our website latestly.com).