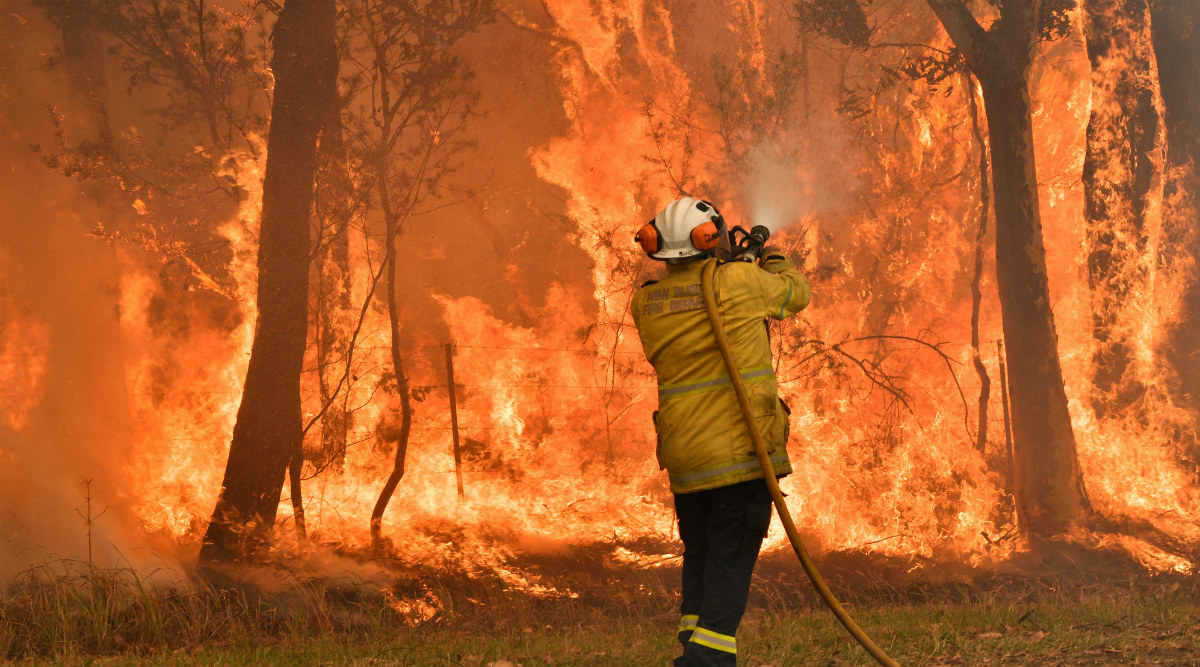 Sydney, January 4: Electricity supplies in Australia's most populous state, including its largest city Sydney, were under threat on Saturday after bushfires took out two substations with authorities warning of rolling blackouts if conditions worsen.

The blazes have raged across New South Wales, and they brought down transmission lines in the state's south connecting with neighbouring Victoria, state energy minister Matt Kean tweeted. Australian Bushfires: Heartbreaking Viral Picture of Kangaroo Burnt to Death While Escaping From Raging Fires Shows The Reality of This Disaster.

He warned the loss of another major power station could mean "load shedding" power cuts to prevent the electricity grid from collapsing. "It is no longer operating as a single national electricity market and that has compromised the availability of energy to New South Wales," Italiano told national broadcaster ABC.

New South Wales, which is under a third state of emergency over the severe fire conditions, has a population of just under eight million, of whom around 65 percent live in the greater Sydney region. Dog Saves Injured Koalas From Australian Bushfires by Sniffing Their Faeces and Fur (See Pictures).

The fires have claimed the lives of 17 people in the state and burnt some 3.6 million hectares (36,000 square kilometres) -- an area larger than Belgium.

While bushfires are common in Australia's arid summers, climate change has pushed up land and sea temperatures and led to more extremely hot days and severe fire seasons.