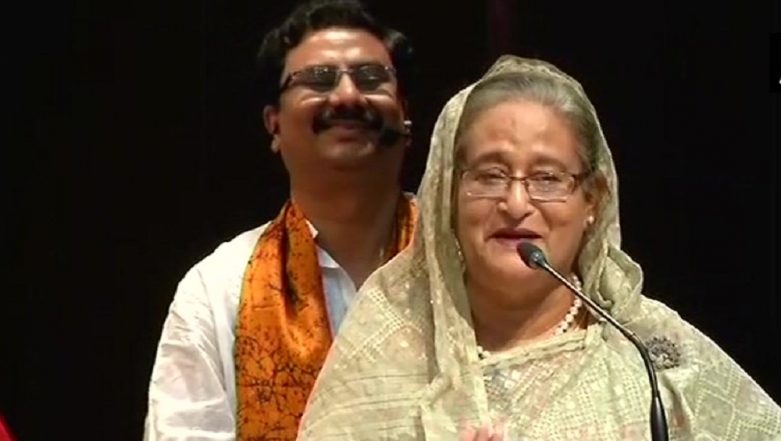 Dhaka, June 9: An immigration official at the airport here has been suspended for allowing a pilot to travel abroad without passport to bring back Bangladesh Prime Minister Sheikh Hasina, an official said on Sunday.

"Since he was a senior pilot and operated flights regularly, Kamruzzaman said he gave him clearance after checking his general declaration."

Home Minister Asaduzzaman Khan Kamal told the media on Sunday that they are investigating how Chowdhury travelled to Qatar on Wednesday without the passport.

"We'll also study international rules and regulations in this connection."

Hasina returned home on Saturday morning from Finland on a special Biman flight operated by another pilot.