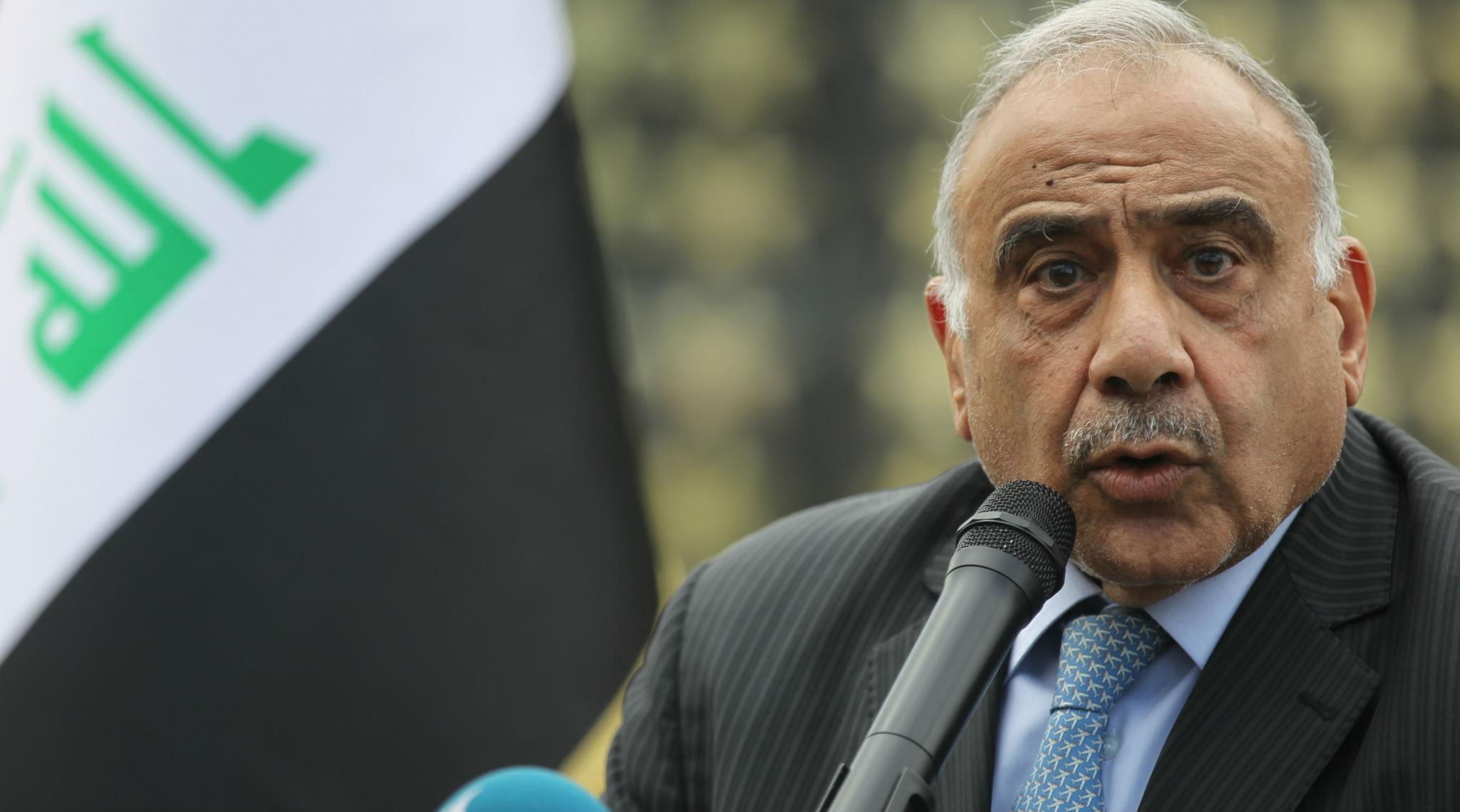 Baghdad, January 8: Iraq's prime minister's office said Wednesday it had received "an official verbal message" from Iran informing it that a missile attack on US forces stationed on Iraqi soil was imminent. Iran's Ayatollah Ali Khamenei Says 'Slap in Face' Delivered to US as Missile Strikes in Iraq Leave '80 US Soldiers Dead'.

"We received an official verbal message from the Islamic Republic of Iran that the Iranian response to the assassination of Qasem Soleimani had begun or would begin shortly, and that the strike would be limited to where the US military was located in Iraq without specifying the locations," the office said. 'Iran Not Seeking Escalation or War, Acted in Self Defence', Says FM Javad Zarif After Missile Strike on US Bases in Iraq.

Iran launched 22 missiles at Iraqi bases housing US and other coalition troops early Wednesday in response to the killing of senior Revolution Guards commander Qasem Soleimani in a US drone strike in Iraq last week.