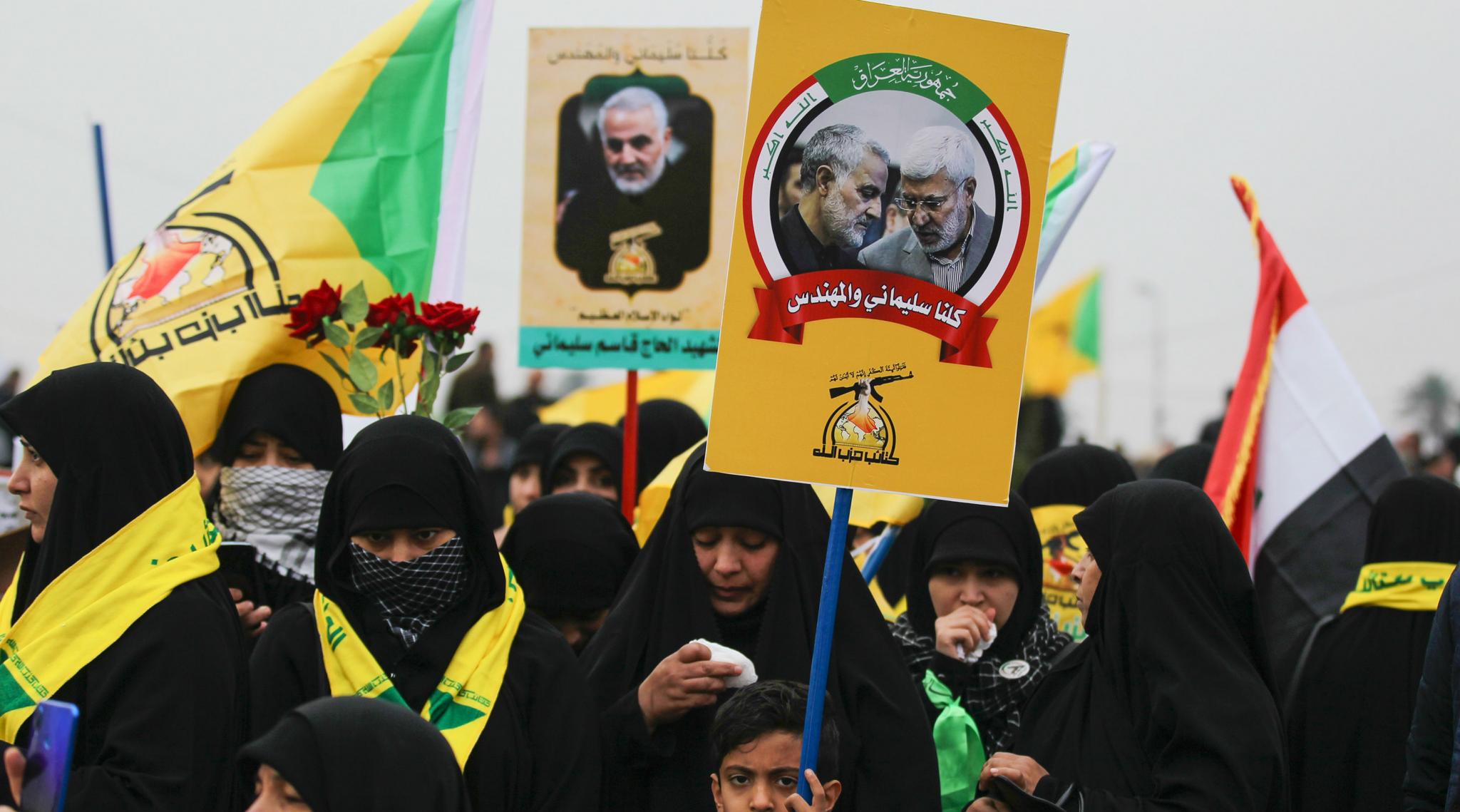 The cortege set off around Kadhimiya, a Shiite pilgrimage district of Baghdad, before heading to the Green Zone government and diplomatic district where a state funeral was to be held attended by top dignitaries. World War III Trends, Indian Tourists Argue With Singapore Tour Bus Driver & Other Trending News.

In all, 10 people -- five Iraqis and five Iranians -- were killed in Friday morning's US strike on their motorcade just outside Baghdad airport. The dead were brought to Kadhimiya on the back of pick-up trucks in coffins shrouded in their national flags.

The convoy snaked its way though a sea of black-clad mourners, some of whom carried portraits of Iran's supreme leader Ayatollah Ali Khamenei. Iran Warns of 'Severe Revenge' After US Kills Top General Qassem Soleimani.

The bodies of the Iranians will then be flown on Saturday evening to Iran, which has declared three days of mourning for Soleimani. His funeral is to be held on Tuesday in his hometown of Kerman in central Iran.