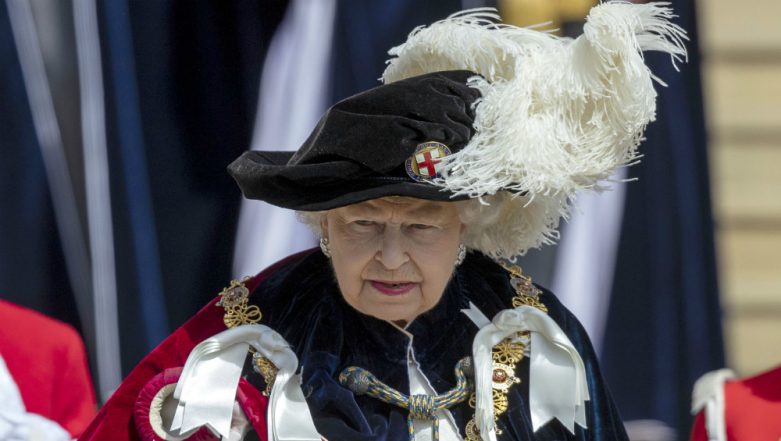 London, Aug 16: British Queen Elizabeth II's homoeopath has died in a cycling accident on the streets of London. Dr Peter Fisher, 67, who was on the cycle crashed with a lorry in High Holborn area of the city yesterday.

Fisher was considered a world expert in homoeopathy and a member of the UK's royal medical household, serving as physician to the Queen. He was a specialist in homoeopathy and other complementary medicines, integrated with conventional treatments for conditions such as osteoarthritis and rheumatoid arthritis.

"He was an international figure in homoeopathy who was committed to holistic and compassionate care for his patients. He will be greatly missed by his colleagues and patients alike," said University College London Hospital Medical Director, Dr Gill Gaskin.

Fisher was on his way to work when the crash with the lorry occurred. Despite immediate treatment, he was pronounced dead at the scene, becoming the seventh cyclist to die in the British capital this year.

"He was much respected as a good doctor who saw homoeopathy as complementary to medical care. We are all shocked by his tragic loss," said Sir Marcus Setchell, the Queen's former surgeon-gynaecologist. Scotland Yard is appealing for information after the fatal collision.