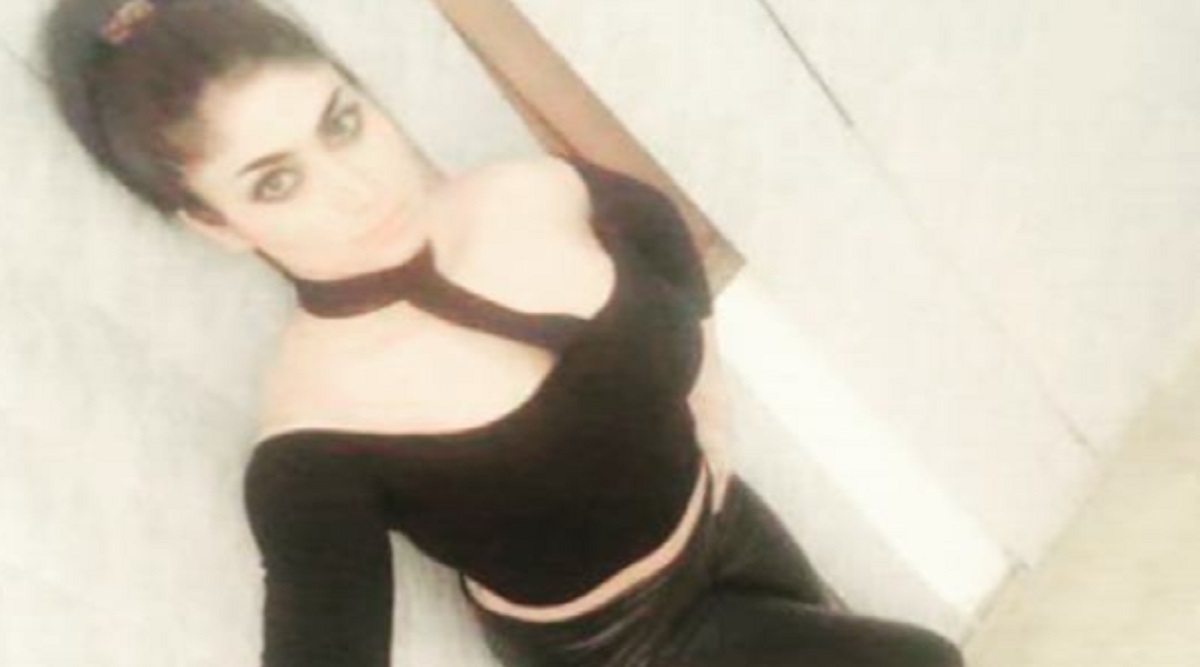 Islamabad, January 3: Saudi Arabia has handed over slain Pakistani model Qandeel Baloch's brother, who was an absconding suspect in her murder, to authorities in Islamabad, the media reported.

He had on record admitted to drugging and killing his sister when he was presented before a special magistrate.

The arrest was made on the Pakistani government's 2016 request to Saudi Arabia as Iqbal was residing in the Kingdom at the time. Iqbal has been accused of aiding and abetting in Qandeel's murder.

In 2016, Qandeel was strangled to death by her brother Waseem at her residence in Punjab province, following which her father, Muhammad Azeem Baloch, had lodged a murder case against his son, accomplice Haq Nawaz, and various others.

An affidavit submitted by the parents in 2016 had also named two of other sons, Aslam Shaheen and Arif. In October 2019, Arif, was caught with the help of Interpol from Saudi Arabia and transferred to Multan following his arrest.

On August 22, a court had rejected an appeal of the late model's parents to acquit their sons as they had forgiven them. Prior to that, however, her parents had refused to pardon their sons and had called for capital punishment in the case.