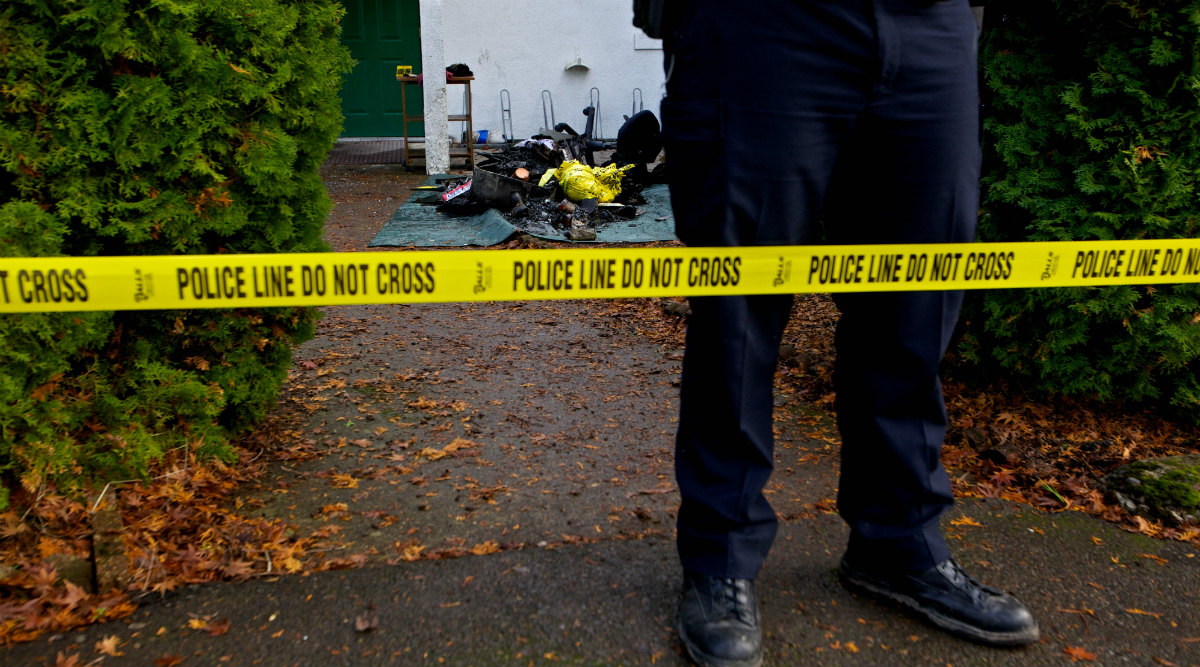 Mogadishu, December 11: Five people were killed in a jihadist attack on a hotel in Somalia's capital Mogadishu, police said Wednesday, adding that the victims were three civilians and two members of the security forces.

All five jihadist fighters who stormed the hotel also died during the evening assault claimed by the al-Shabaab Islamist group, a police statement said. Nigeria: 16 Killed Including Soldiers in Jihadist Attacks.

"Our brave security forces ended the terror attack on SYL hotel rescuing more than 80 people including government officials and civilians who stayed at the hotel when the attack occurred," the statement read.

"The number of the dead we have confirmed is five, among them two members of the security forces and three civilians. Nine other civilians and two soldiers were also wounded slightly".

The attack began when a gun battle broke out between the jihadists and members of the security forces guarding checkpoints leading to the nearby presidential palace.

Several witnesses described scenes of panic as the attack broke out.

Al-Shabaab posted a statement online Tuesday saying it had carried out an operation "which happened as planned". It gave no further details.