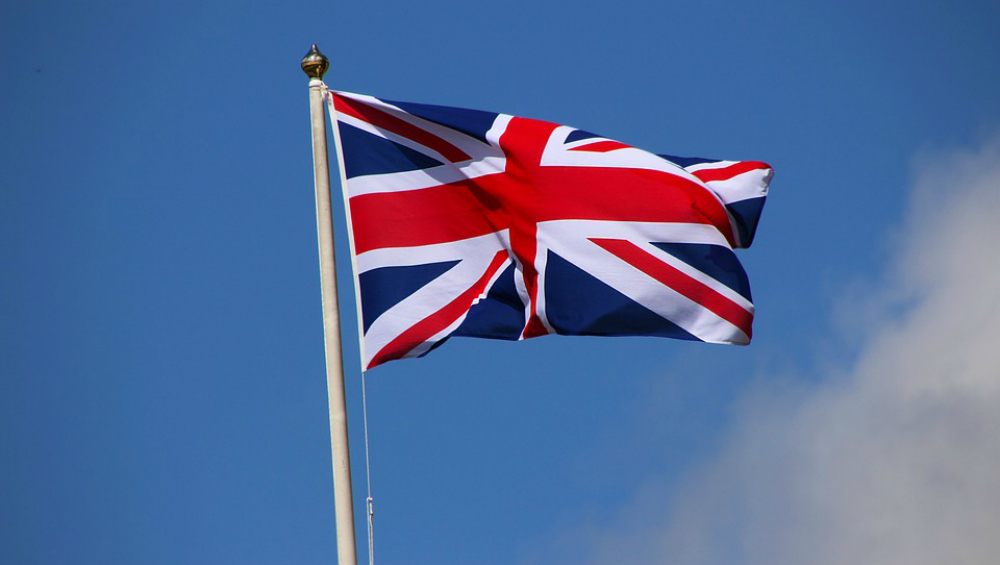 London, December 7: At a dingy office space in north London, around 60 Labour activists busied themselves recently with the basics of modern campaigning before next week's general election.

Far from traditional door-to-door canvassing, they were deployed on social media -- a fiercely contested, but little-regulated, battleground in British politics.

Inside its temporary election headquarters, staff and volunteers crouched over laptops churning out everything from campaign videos to memes and tweets.

In one section of the office, a "digital war room" tracked the rival Conservative Party and its online output, readying instant replies.

Labour defied expectations in the last election in 2017 and denied the Tories an expected majority, in part thanks to this kind of superior online operation.

"They will not catch up with us," Parker predicted confidently.

She said Momentum was committed to "ethical campaigning" on social media but will nonetheless "go hard on our opponents when they are lying".

"We push the limits sometimes, we'll do political attacks... but we don't indulge in nasty politics," she added.

Prime Minister Boris Johnson's ruling Tories have drawn criticism during the campaign over several online stunts, including briefly rebranding one of their Twitter pages to appear as a fact-checking organisation.

The tech platform said it would take "decisive corrective action" if the party, which remained unrepentant over the incident, made "any further attempts to mislead people".

British legislation in this area, dating back to 2000, is struggling to keep up with the pace of technological change.

The law has not been updated despite the Cambridge Analytica privacy scandal, when up to 87 million Facebook users potentially had their data hijacked to aid Donald Trump's 2016 presidential campaign.

However, the social media platforms, Facebook and Twitter in particular, have changed their policies themselves, according to Damian Collins.

He headed a parliamentary committee which this year branded Facebook "digital gangsters" who had failed to fight the spread of fake news and violated data privacy.

Collins, campaigning for re-election in his seat in southeast England, wants "zero tolerance on people seeking to influence the outcome of an election spreading lies".

He believes the current system fails to allow for traditional transparency over who the political messenger is and how they are funded.

"You can have shadowy campaigns on issues," the lawmaker added.

He believes there has never been such a lack of regulation over an area which has such an influential role on the outcome of an election.

The stakes are seen as higher than usual when Britons go to the polls next Thursday with the fate of Brexit dependent on which party prevails.

Should Johnson win a parliamentary majority, he wants to take Britain out of the European Union by the end of January. If he does not, more delays to the process are predicted.

At the crux of the social media issue is micro-targeting, with political parties combining their data with information collected by online firms to refine their messaging.

"They can build up really accurate profiles of who to reach, who is electorally important," said Tristan Hotham, at the University of Bath, who has been studying the campaign.

He characterised the political adverts used in this way to target specific voters as typically "very negative" and "oversimplified".

Hotham, a doctorate student in politics, languages and international studies, is helping to develop a "who targets me?" tool that allows users to know who is behind ads.

Meanwhile Miller noted campaigners can send tens of thousands of these varying messages to different corners of the country, most without widespread scrutiny.

He fears the ultimate impact will be on voters' trust, which those who backed "Leave" in the 2016 EU referendum believe has already been eroded by the failure to implement the result.

On the other side, losing "Remain" supporters blame a lack of transparency about funding the pro-Brexit campaign -- and deliberate misinformation for reduced confidence in politics.

"People will come out with the sense that this was an unfair election, fought outside of the shared set of values and rules," said Miller.

"Therefore actually democracy itself was undermined as a result."