US Calls For Peace in Jammu and Kashmir After Article 370 Abrogation, Says 'Concerned About Reports of Detention and Restriction of J&K Residents' 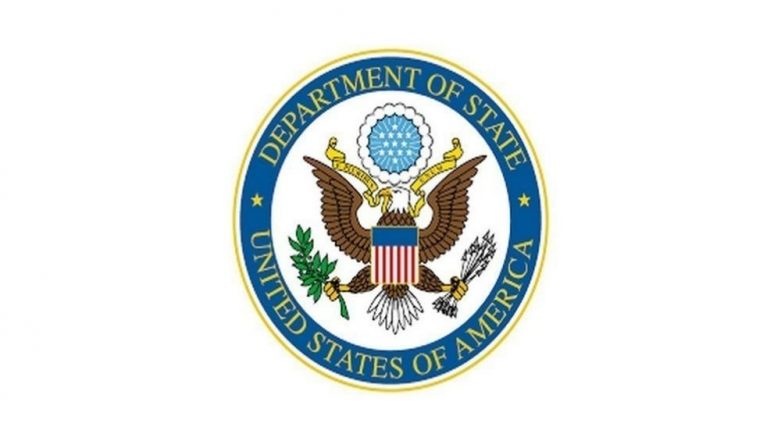 Washington, August 8: After United Stated refuted claims that India consulted them before making the decision to scrap Article 370 in Jammu and Kashmir. The US Department of State has further said that they are concerned about reports of detentions and the continued restrictions on the residents of Jammu and Kashmir. Jammu and Kashmir no Longer a State; in Historic Move by Modi Govt, J&K to be Union Territory With Legislative Assembly, Ladakh to be UT Without One.

The US Department highlighted that is closely following India’s legislation regarding new territorial status and governance of Jammu and Kashmir. "We note the broader implications of these developments, including potential for increased instability in the region. We urge respect for individual rights, compliance with legal procedures, and inclusive dialogue with those affected. The US calls for calm and peace between the parties.", as mentioned in a tweet.

US Department of State: We continue to be concerned by reports of detentions and the continued restrictions on the residents of Jammu and Kashmir. We urge respect for individual rights, compliance with legal procedures, and inclusive dialogue with those affected. https://t.co/jZHVPse341

On Wednesday, US State Department posted on Twitter saying, "Contrary to press reporting, the Indian government did not consult or inform the US Government before moving to revoke Jammu and Kashmir's special constitutional status." According to one media reports published in India, it was mentioned that India kept Washington DC in the loop before making the decision to abolish Article 370 in Kashmir.