US Says No Proof of India Using Afghan Soil Against Pakistan 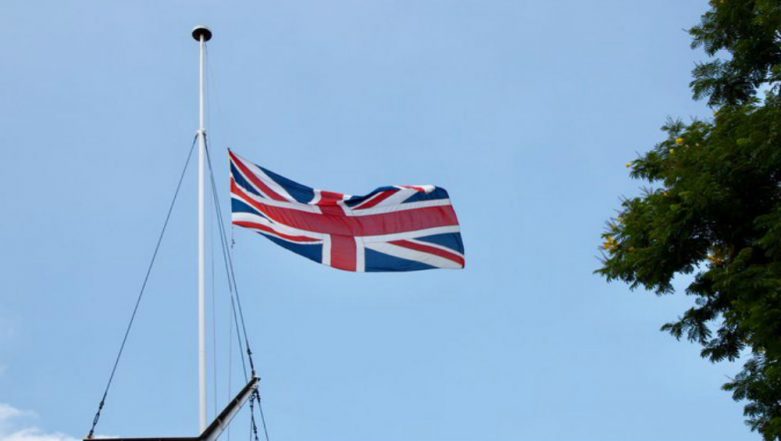 Islamabad, May 1: The US on Wednesday said it does not have the "evidence" that suggests that India is using Afghan soil to perpetrate terrorism in Pakistan. "I don't have the evidence what you're referring to, but our policy is clear that no country should support non-state actors," said Alice Wells, Principal Deputy Assistant Secretary of State for South and Central Asian Affairs, in response to a question while interacting with a group of journalists at the US Embassy here. No Evidence of India Using Afghan Soil Against Pakistan, Says US.

Wells was asked about Pakistan's longstanding allegations against India of sponsoring terrorism from Afghanistan. Her statement appears to suggest that the US is far from convinced with Pakistan's narrative on India.

She was in Islamabad as part of a delegation headed by US special envoy Zalmay Khalilzad, the Express Tribune reported. The US diplomat, nevertheless, said that Washington would never condone or support any use of "terrorist proxies against another country".

"We have been working very actively with Pakistan to combat whether it's Al Qaeda or Tehreek-e-Taliban. Any terrorist attacking Pakistan is enemy of ours and we share very strong counter-terrorism objectives in defeating extremist forces," Wells said. She also said that the US welcomed 's public statements affirming his resolve not to allow Pakistan's soil to be used against any other country.

"I would positively note that many comments the Prime Minister has made in public underscoring his government's commitment to moving away from non-state actors to ensuring that the national action plan that Pakistan has forged is implemented."

She said the steps the government had taken so far to implement the national action plan were "positive". About the prospects of a resumption of dialogue between Islamabad and New Delhi, Wells linked the progress to Pakistan's commitment to not allowing its territory to be used for attacks on India. She said Pakistan needed to demonstrate its commitment to ensure that "the militant groups can't take advantage of Pakistani soil." US imposes Sanctions on Pakistan For Refusing to Take Deportees, May Deny Visa.

When asked to specify the US concerns regarding the China-Pakistan Economic Corridor, Wells said while Washington did not object to infrastructure investment by China, the question remains whether such projects meet international standards.

She argued that such investments should be transparent, sustainable and should produce benefits for the country. "This is an issue that is not Pakistan specific. We have expressed this concern about Belt and Road Initiative more broadly."