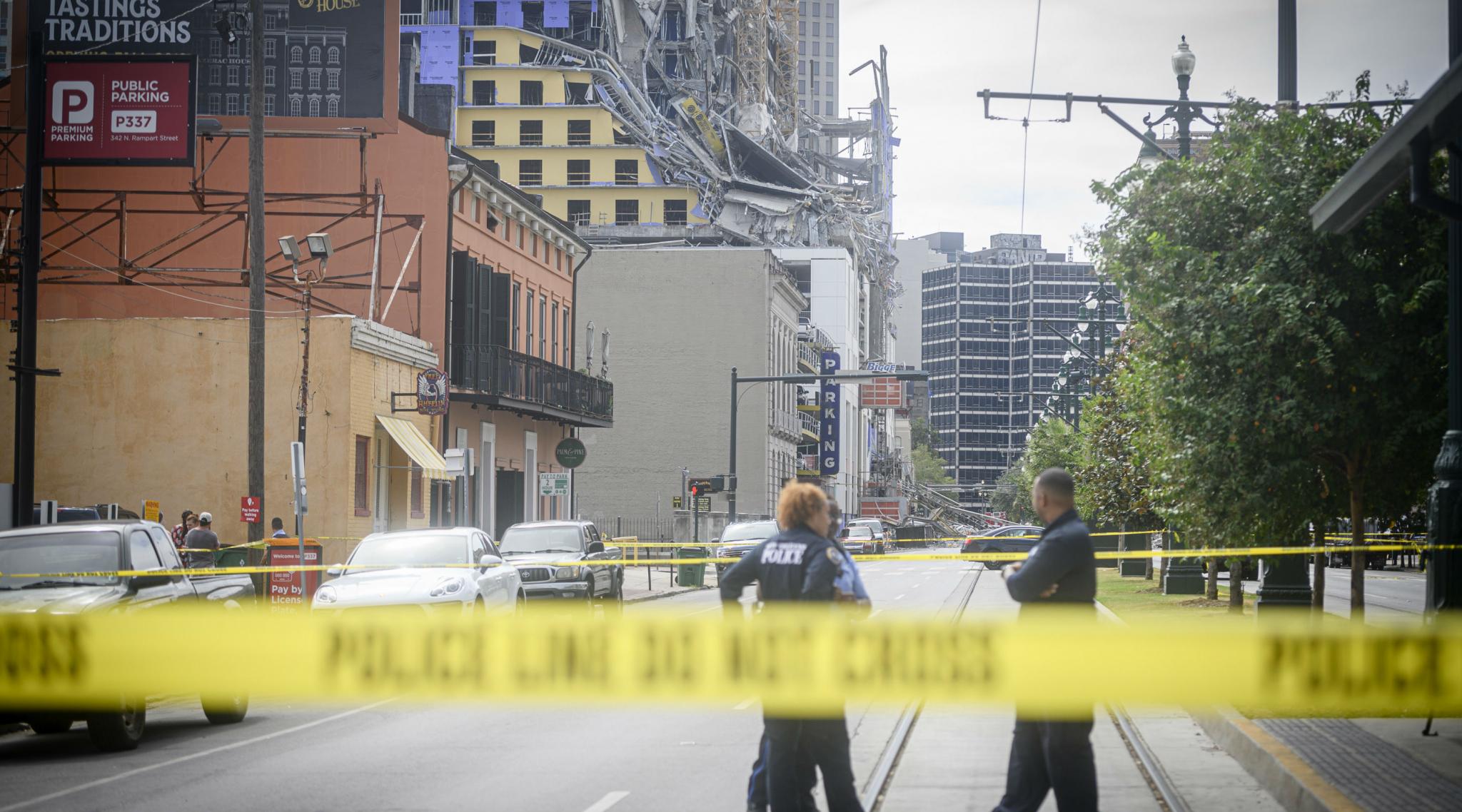 Los Angeles, January 18: Four people were killed and another wounded in a shooting at a home in Utah on Friday night, with the suspect taken into custody, police and media reported. The attack took place in the small town of Grantsville, on the outskirts of state capital Salt Lake City.

"Officers arrived, they did clear the residence and were able to locate the four deceased," said Grantsville police officer Rhonda Fields.

Fields said police were working to notify relatives and the fifth victim was being treated in hospital. She did not confirm media reports that the attacker and victims were all from the same family. Pearl Harbor Naval Shipyard Shooting Update: 3 Injured After Gunman Opens Fire Before Taking His Own Life.

"Our hearts are broken by the horrible news coming out Grantsville tonight. We mourn over the loss of innocent lives," Utah Governor Gary Herbert said on Twitter.