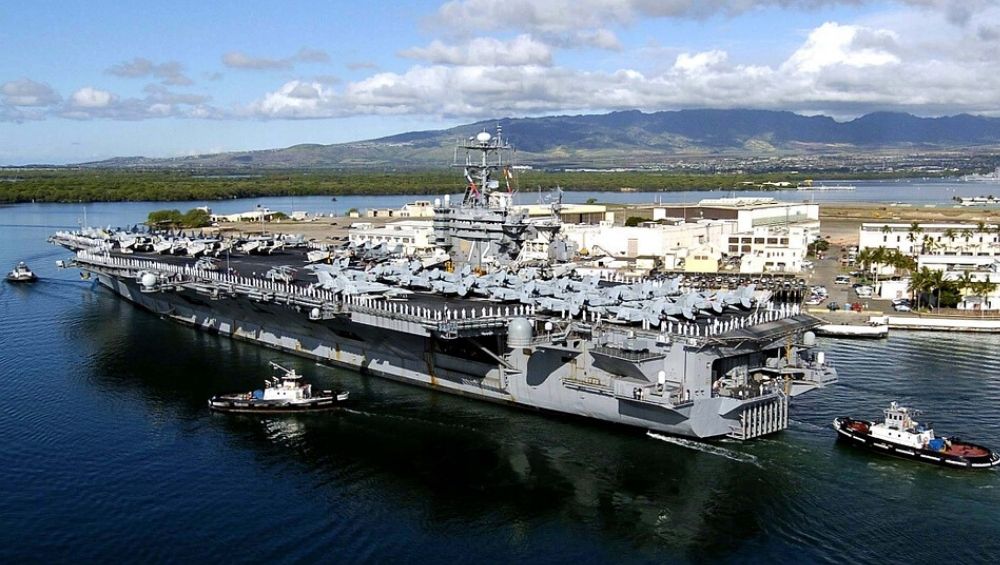 Hawaii, December 5: The Pearl Harbor military base in Hawaii was on lockdown after reports of shooting in the United States. According to the latest ANI update, at least three people have been injured - two are critical - after a gunman opens fire at Pearl Harbor Naval Shipyard in Hawaii before taking his own life.

The incident took place at  Joint Base Pearl Harbor Hickham, the US navy and air force base near Honolulu, Hawaii, as mentioned in the official Twitter handle. US Shooting Incident: Attack at Valley Plaza Mall in Bakersfield Leaves 2 Injured, Suspect at Large; Watch Video.

JBPHH security forces have responded to a reported shooting at the Pearl Harbor Naval Shipyard. The incident occurred at approximately 2:30 p.m. Due to the ongoing security incident, access/gates to #JBPHH are closed. We will update when we have further information. pic.twitter.com/6uZulGOUTx

The reported shooting occurred three days before the commemorations of the Japanese attack that thrust the United States into World War II. Pearl Harbor is the headquarters for the US Pacific fleet and is the home port for 10 destroyers and 15 submarines.