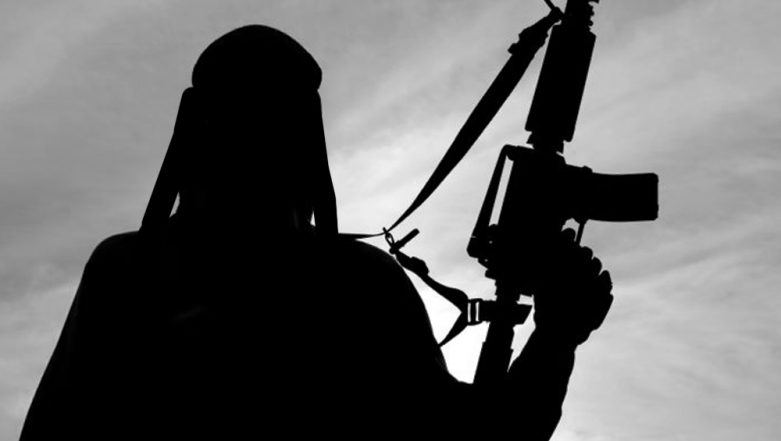 Washington DC, April 30: While terrorism has been a subject of discussion all over the world for years, a recent study highlights how little we know about women terrorists. The first large-scale research project evaluating the characteristics of women involved in jihadism-inspired terrorism finds significant differences between men and women in both their backgrounds and their roles within terrorist groups.

The study highlights potential flaws in existing models of radicalization, threat assessment tools, and counter-terrorism strategies - all of which rely primarily on data regarding male terrorists. "There has only been one other large-scale study to evaluate the characteristics of women terrorists, and none that have looked exclusively at women in jihadism-inspired terrorist groups," said Christine Brugh, lead author of the study published in the Journal of Threat Assessment and Management. London Teen Becomes UK's Youngest Convicted Female IS Terrorist.

"There have been no previous, large-scale studies to look at the roles women play in terrorist organizations," Brugh added. For the study, researchers drew on data from the Western Jihadism Project, based at Brandeis University, which collects data on terrorists associated with Al-Qaeda-inspired organizations. The researchers conducted comparative analyses of 272 women and 266 men, who were matched to control for variables such as ethnicity, nationality and age at radicalization. Kashmiri Woman Uses Facebook to Lure Youths For Jihad & Terror Activities, Arrested.

."The data also suggests that terrorist organizations may be increasingly recruiting women. For example, 34 percent of the women in our sample were born after 1990, while only 15 percent of men were born after 1990. Since we were able to control for age at radicalization, this suggests an increase in women's involvement in terrorist groups," said Sarah Desmarais, co-author of the paper.

The research also highlighted different roles for women in terrorist activities."Women were less likely than men to be involved in planning or carrying out terrorist attacks. Only 52 percent of the women were involved in plots, compared to 76 percent of men," explained Desmarais. According to the researchers, in many ways, the roles of the women in these terrorist groups are consistent with traditional gender norms.

The women were more likely to play behind-the-scenes roles aimed at supporting the organization. The fact that these differences are so obvious - but that no one had found them before - suggests that we are just scratching the surface, the researchers assert.

"We need to see what, if anything, sets these people apart from their counterparts in the general population. Are there relevant variables that could inform threat assessments or models of radicalization?" Brugh said.