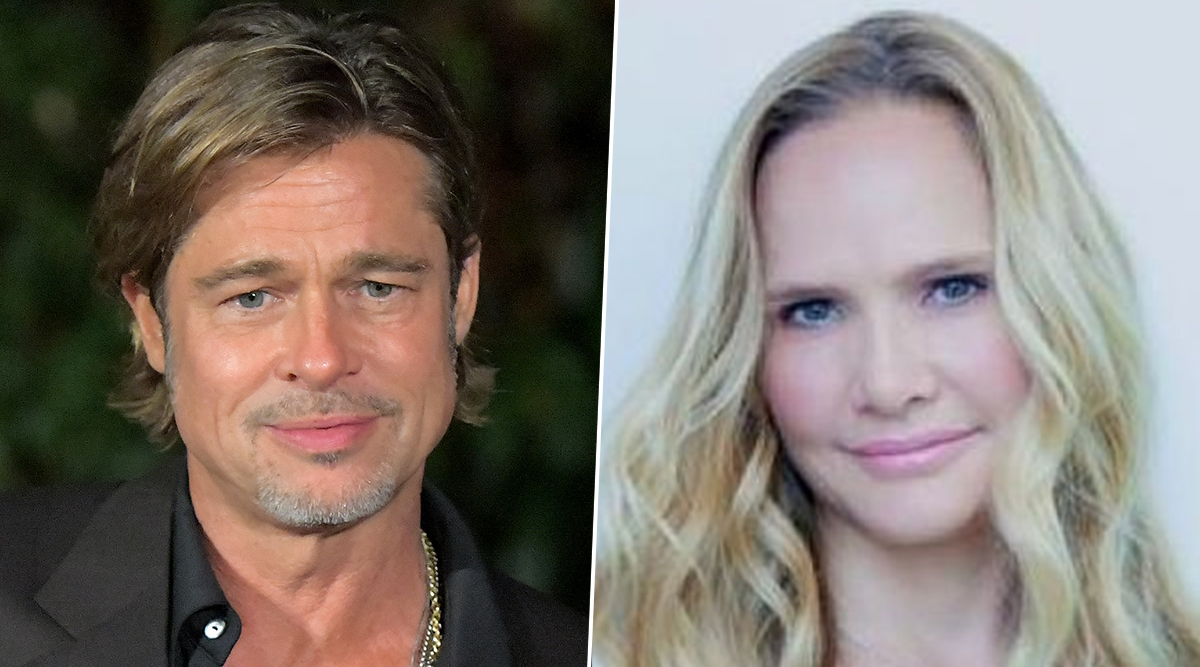 Who is Sat Hari Khalsa? Over the past week, the name has been increasingly occupying space in the American gossip websites, with reports introducing her as Hollywood superstar Brad Pitt's new girlfriend -- now that the dapper 55-year-old actor is single and ready to mingle once again. Brad Pitt Reflects on Angelina Jolie Split, Says ‘had to Understand My Own Culpability’.

Ever since the divorce with Angelina Jolie came through, speculations have been rife about Brad Pitt's love life. A "Us Weekly" exclusive stated that Brad started seeing Sat Hari about a year ago, and since then the two have been quietly going strong. When Brad Pitt Confronted Harvey Weinstein For Ex Gwyneth Paltrow.

Then, an "eonline" report came out to negate all stories linking Brad with Sat Hari. Whether the two are dating, or are just friends, all such random reports have kept the mush buzz alive, as have liberally-circulated snapshots that have magically surfaced all over the Internet, showing Brad and Sat Hari together at last September's Conservatory of Music Annual Benefit and Art Auction.

From what she has allowed to be known about her, Sat Hari is a spiritual guru and a jewellery designer. She was educated in the country and, during her stay in India, learnt about precious gems and the ancient symbolism associated with jewellery manufacture. Incidentally, her jewellery brand is called Amrit, reports "dailymail.co.uk".

"She's very strong and has a beautiful mind. That's what he's attracted to," a source told Us Weekly. Brad was previously married to Jennifer Aniston from 2000 to 2005 and Angelina Jolie from 2014 to 2016. He and Jolie are parents of Maddox, 18, Pax, 15, Zahara, 14, Shiloh, 13, and twins Knox and Vivienne, 11. Interestingly, Aniston has often worn Sat Hari's jewellery designs.