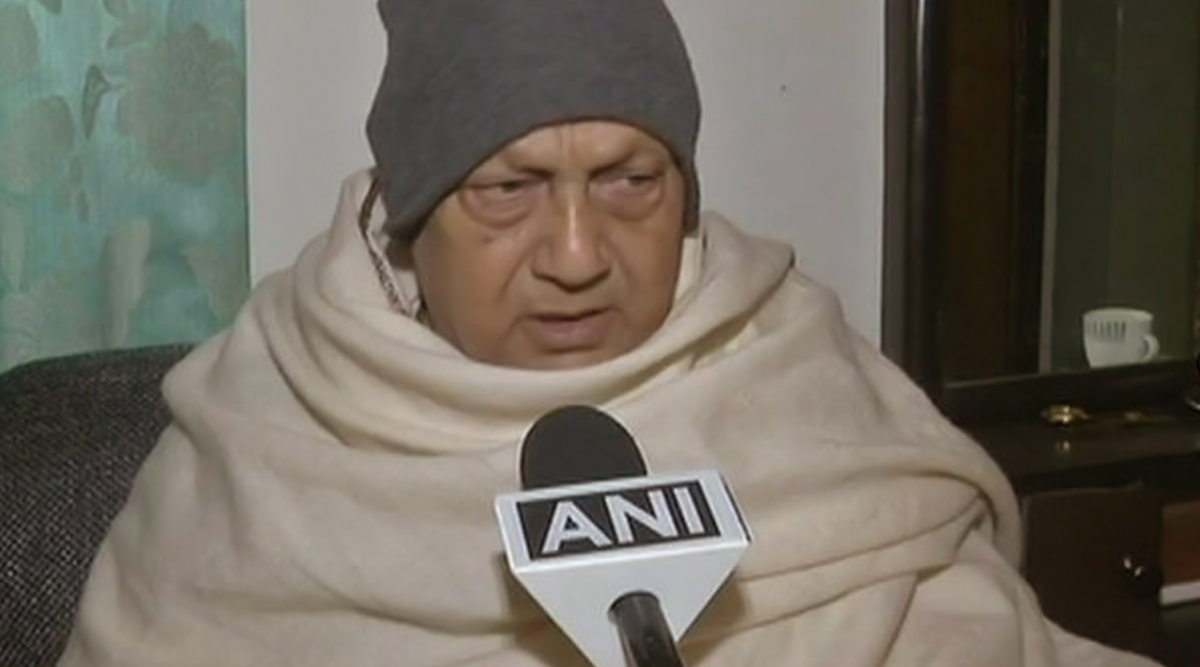 Moradabad, May 22: Former Uttar Pradesh minister Naipal Singh passed away on Friday following a heart attack at his residence here, family sources said. Singh (80) is survived by his wife, three daughters and two sons. Born in Chandaula village in Aligarh, he was a five-time member of the Uttar Pradesh Legislative Council from Bareilly-Moradabad Division Graduates constituency.

Singh had served in the state cabinet headed by Kalyan Singh and Rajnath Singh. In 2014, he became a member of parliament from Rampur Lok Sabha seat after defeating Samajwadi Party candidate Nasser khan.

Singh had courted controversy after he claimed in a media interview that Army personnel were deputed to kill and die.

His family said his funeral will be performed at Moksh Dham here at 10 am on Saturday. Many top leaders are expected to be present at the funeral ceremony, sources added.