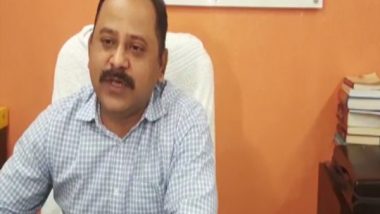 The crime branch has seized 248 litres of adulterated milk from the possession of the accused.

"We have seized 248 litres of adulterated milk, and arrested one person from the Dindoshi area. The accused used to mix contaminated water into milk packets of various brands, namely Amul Taaza."

A case has been filed against the accused.

The official further informed that as per the preliminary investigation, the accused had been selling adulterated milk for some 5-6 months now.

Further investigation into the matter is underway. (ANI)