Real Madrid Did Not Deserve to Lose, Says Zinedine Zidane After Defeat Against Manchester City 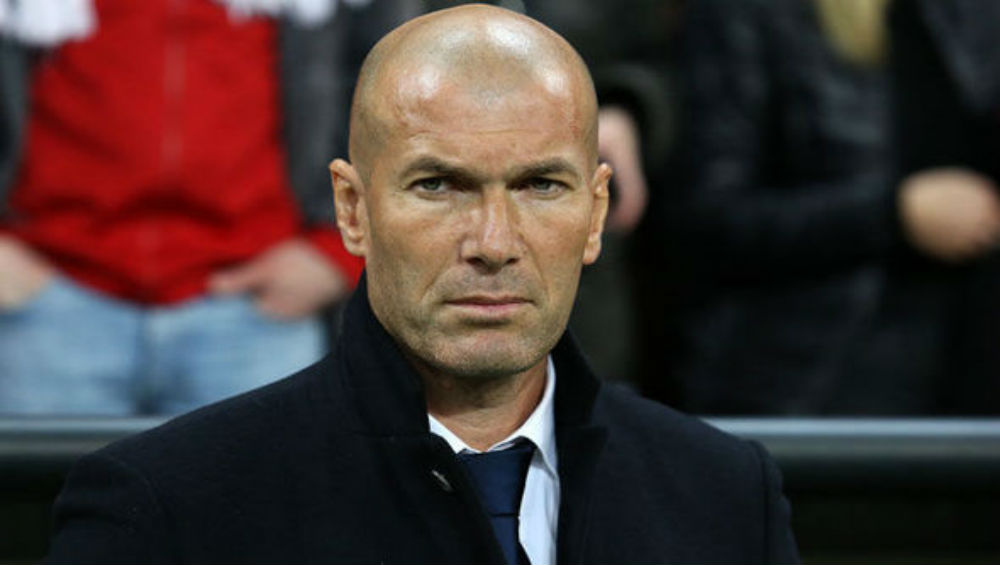 Madrid, February 27: Despite a defeat against Manchester City, Real Madrid manager Zinedine Zidane backed his players and even went on to say that they did not deserve to lose."With the game we played, and the good football, it is tough to lose like this again. We are all upset because we played well until the final ten minutes then it all changed," the club's official website quoted Zidane as saying."

The errors hurt because we deserved more. Against a rival like this we need to concentrate until the end. Before the final ten minutes, we did what we could to win and played well. We did not deserve to lose. I don't think any of the players are to blame," he added. Real Madrid 1–2 Manchester City, UEFA Champions League 2019–20: Kevin De Bruyne Inspires Turnaround As Pep Guardiola’s Men Secure Famous Win.

Manchester City secured a 2-1 win over Real Madrid in the first leg of their Champions League last-16 tie on Thursday. Gabriel Jesus and Kevin de Bruyne scored one goal each to hand Manchester City a win.

However, the Real Madrid manager feels that the team can make a comeback in the second leg."If we want to get through we have to go there and win. Real Madrid can do that. We know what we have to do. It's a 180-minute-long tie and we need a win over there. We need to think about getting through to the next round. We have no idea in mind and that's what we're going to do," Zidane said. The second leg of the last 16 tie between Manchester City and Real Madrid will be played on March 18.