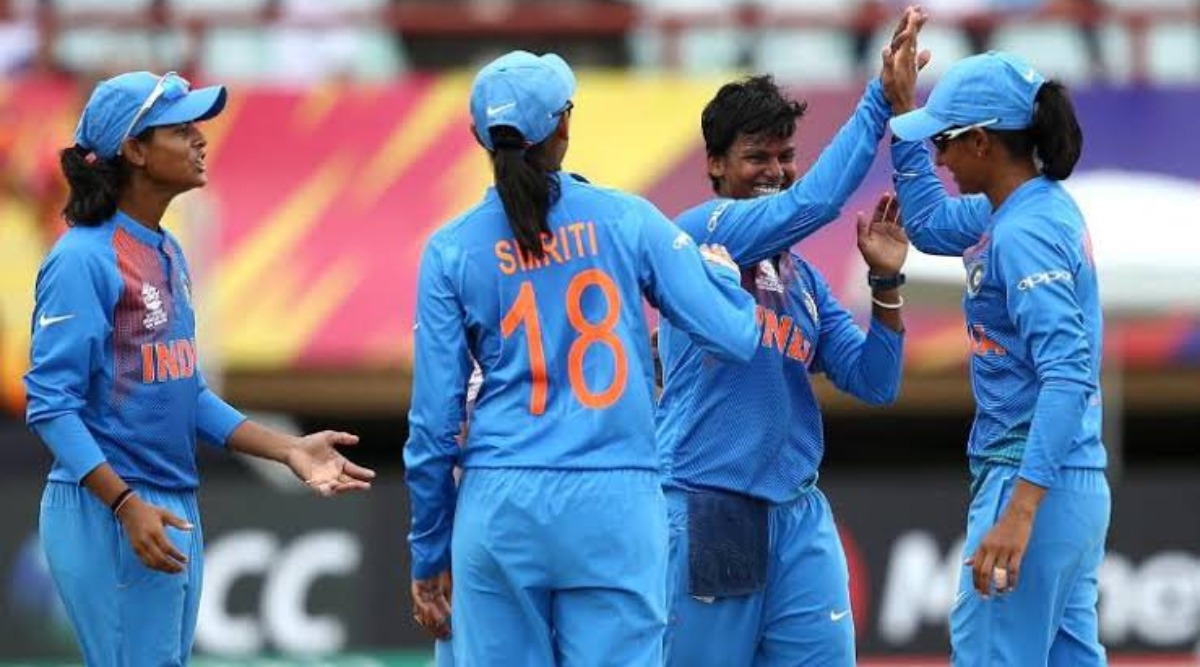 Brisbane, February 16: Ahead of the upcoming Women's T20 World Cup, the warm-up match between India and Pakistan on Sunday was abandoned without a ball being bowled.

The match which presented both the sides with an opportunity to recognise their playing XI had to be abandoned due to relentless rain at the Allan Border Field. India has had game time in Australia as the side participated in a Women's Tri-series involving Australia and England.

Harmanpreet Kaur-led side managed to reach the finals, but they had to face a loss in the finals against Australia. The Women's T20 World Cup will begin from February 21 and the finals will be played on March 8 on International Women's Day. India will take on Australia in the opening match of the tournament on Friday, February 21.