CES 2019: Harley-Davidson LiveWire Electric Motorcycle With Samsung Battery Unveiled; Priced in US at $29,799 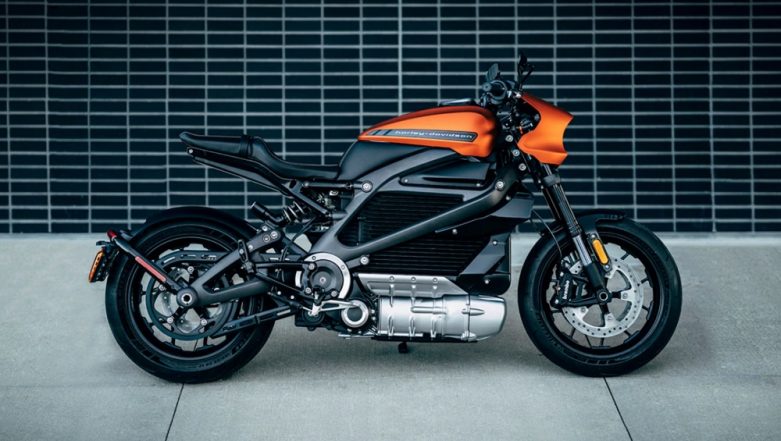 Harley-Davidson and Samsung SDI have collaborated on the building of the electric motorcycle project for over four years to target tech-savvy, premium consumers, Yonhap news agency reported.

High-performance infused with a new level of technology. ⚡

Check on your motorcycle & get real-time notifications from anywhere in the world with H-D Connect. #LiveWire #CES2019 #HarleyDavidson

LiveWire's range is approximately 180 km, and it can do zero to 100 kph in just 3.5 seconds, Samsung SDI claimed.

The American motorcycle manufacturer will show off the LiveWire during CES that runs through Friday and accept preorders during the event for shipping in the fall, it noted.