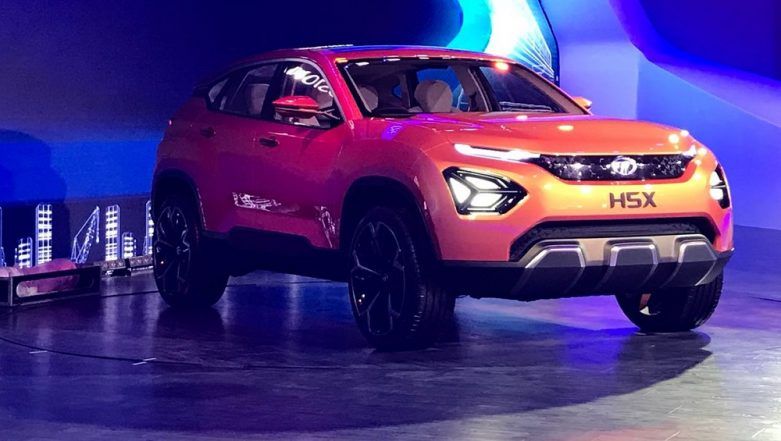 New Delhi, February 7: Home-grown auto major Tata Motors on Wednesday officially unveiled their all-new SUV H5X, which is based on Tata’s latest IMPACT 2.0 design language. H5X is the first vehicle based on OMEGA-ARC, developed in collaboration with Jaguar Land Rover. The H5X has been derived from Land Rover’s LR D8 architecture, it has been adapted for Indian conditions. The H5X concept has the potential to shatter current benchmarks and pave the way for new SUV standards in India. H5X, the SUV will seat five and will take on the Hyundai Creta. This is Tata Motors’ first offering in the compact SUV segment. 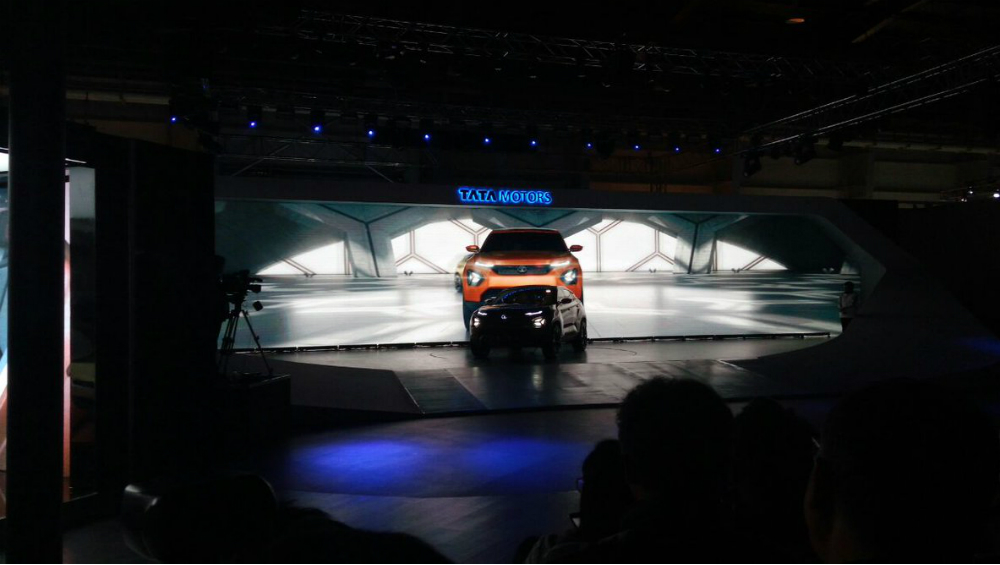 The H5X is a monocoque SUV that provides a glimpse of the future generation of Tata Motors SUV’s in terms of design, technology & sheer capabilities. 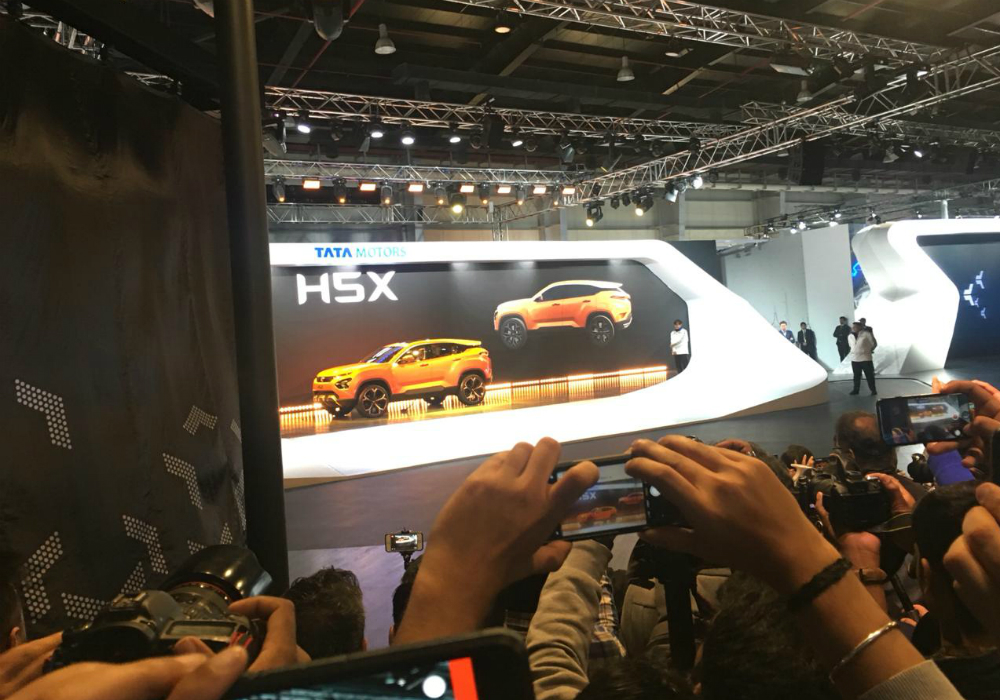 While speaking at the launch of H5X, Mayank Pareek, President at TATA Motors during Auto Expo 2018 said that the H5X concept, sporting IMPACT Design 2.0, as the next big leap for SUVs. “The concept, with incredible exteriors, interiors, connectivity and infotainment options, was conceived due to a continuous shift in consumer preferences towards SUVs”, he said.

Mr. Pareek introducing the H5X concept, sporting IMPACT Design 2.0, as the next big leap for SUVs. The concept, with incredible exteriors, interiors, connectivity and infotainment options, was conceived due to a continuous shift in consumer preferences towards SUVs. pic.twitter.com/Ye0adMcxO9

Girish Wagh, Head, Commercial Vehicles spoke about the growth of CV segment, which witnessed phenomenal growth thanks to the various initiatives by the Govt. of India. According to Girish, the 6-year Standard Driveline Warranty on M&HCV range and host of Value Added Services have assured Tata customers that the company will be ‘Aapke ke saath har kadam’. “Striving to develop innovative products & services that cater to the customers’ needs has enabled us to win several awards”, Wagh said, He further promised to better customers’ business and meet their aspirations to achieve long-term profitable growth.