Tata Harrier (Hyundai Creta Rival) Bookings to Open on October 15; To Be Launched in India by Early 2019 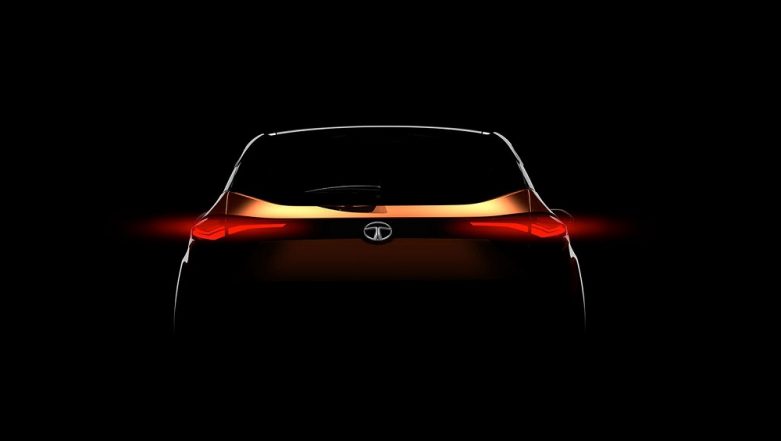 Tata Motors, a home-grown automaker is leaving no stones unturned to keep the Harrier hype going. Slated to be launched by early 2019, the company has been revealing the details of the SUV steadily ahead of its launch. Recently, the car maker announced that the SUV would be powered by the all-new KYROTEC diesel engine, which is derived from Fiat's 2.0-Multijet engine. Moreover, several reports also claim that Tata Motors will be commencing the bookings for the new Harrier from October 15 onwards. The interested buyers can book the new Tata Harrier across all Tata dealerships throughout the country with the token amount of Rs 30,000. Tata Harrier SUV To Get All-New 2.0-litre KRYOTEC Diesel Engine - Report.

The company has previously confirmed that 5-seater avatar of the SUV will be launched by early 2019; however, the bigger version will be rolled out by the end of 2019 or early 2020. The SUV will be based on OMEGA platform which is derivative of Land Rover LS550's platform. However, it will be suitably localised to keep the pricing aggressive.

Under the hood, the SUV will be powered by all-new 2.0-litre turbocharged Kyrotec diesel engine. The unit is expected to churn out 140Bhp and 320Nm of power figures. Moreover, some reports also hint that the SUV will be offered in the higher state of tuning - 170Bhp/350Nm. An official word on the same is awaited from the company. Initially, the company will be introducing the SUV in diesel iteration only. The petrol derivative is expected to be launched later on. Transmission duties will be carried out by two gearbox options - 6-speed manual and 6-speed Automatic (Torque Converter). Tata Harrier SUV Officially Teased Again; Undergoes Water Wading Test - Watch Video.

To be positioned above Tata Hexa, the upcoming Harrier SUV will be Tata's flagship offering making it the most expensive SUV in its line-up. Also, the SUV is speculated to be offered with front-wheel drive and AWD layouts. Once launched in the domestic market, the SUV will compete against Jeep Compass and Hyundai Creta.