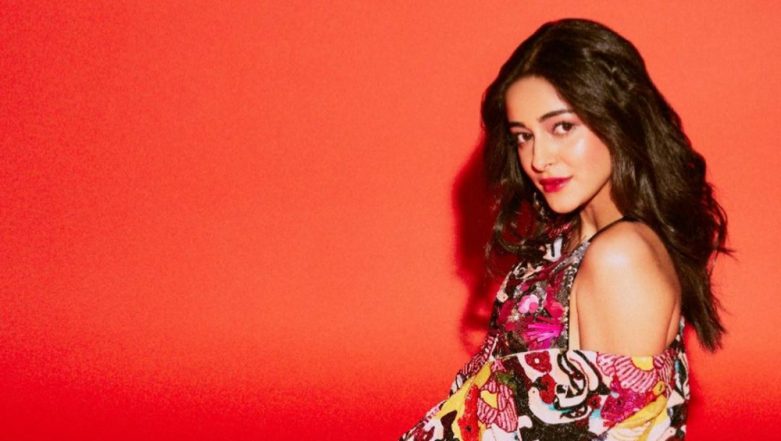 Ananya is prepping for her next film, Pati Patni Aur Woh

Ananya Panday, who made her big Bollywood debut with Karan Johar's Student Of The Year 2 that released last month already has another film in her kitty. She will star with rumoured boyfriend Kartik Aaryan and Bhumi Pednekar in Pati, Patni Aur Woh, which is a remake of the 1979 film with the same name. The cast and the crew of the film will head to Lucknow, Uttar Pradesh to start shooting for the film. In the film, Ananya will be playing a secretary who’s much older than her real age.

For this, Ananya had to gain a few kilos. In an interview with Mid-Day, Ananya revealed that she had to put on five kilos for the role and considering that she has been skinny all her life, it wasn't easy feat for her. To gain the weight in a proper manner, Ananya revealed that she has been eating every 2 hours and has increased the proteins in her diet. Ananya Panday Has the Nicest Things to Say About Her Pati Patni Aur Woh Co-Star Kartik Aaryan.

“Mine is a different kind of struggle, as it’s difficult to gain weight. I am eating every to hours. The idea is to up the protein content. You want to gain the right kind of weight, so it’s not about eating anything you wish,” she was quoted by the tabloid. Celebrity Pilates trainer, Yasmin Karachiwala has worked on Ananya's diet, the actress further reveals. According to Pinkvilla, Kartik, Bhumi and Ananya will leave for Lucknow on July 10 and they will stay there for over a period of two months. Directed by Mudassar Aziz, Pati, Patni Aur Woh is being produced by Bhushan Kumar. The film is slated to release on December 6, 2019.