Birthday Boy Arjun Kapoor got praises for his performance in Dibakar Banerjee's Sandeep Aur Pinky Faraar. The 36-Year old actor made his fantastic debut with the 2012 film Ishaqzaade and has done 15 Bollywood films so far with some hits and misses. 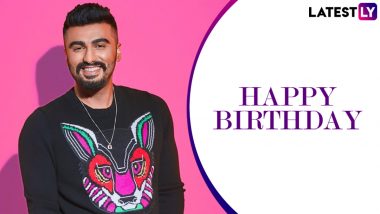 Birthday Boy Arjun Kapoor got praises for his performance in Dibakar Banerjee's Sandeep Aur Pinky Faraar. The 36-Year old actor made his fantastic debut with the 2012 film Ishaqzaade and has done 15 Bollywood films so far with some hits and misses.  The actor was appreciated for his work in 2 States,  Mubarakan and Ki & Ka. With some disappointments, Arjun Kapoor is back with a bang with Sandeep Aur Pinky Faraar and he has proved he is here to stay. As of now, Arjun doesn't have many films under his kitty but the projects he is a part of has an ensemble cast as a part of the project. Ranveer Singh Showers Love on Arjun Kapoor, Posts Their ‘Bharat Milap’ Picture on Instagram!

According to recent media reports, the actor purchased a Rs 20-23 crore sea-facing flat in Bandra close by his girlfriend Malaika Arora. A successful actor who still has a long way to go in Bollywood. As Arjun Kapoor turns 36 today, lets take a look at the actor's upcoming films. Arjun Kapoor Gets an ‘Ace Up His Sleeve’ With a Tattoo Dedicated to His Sister Anshula Kapoor (Watch Video). 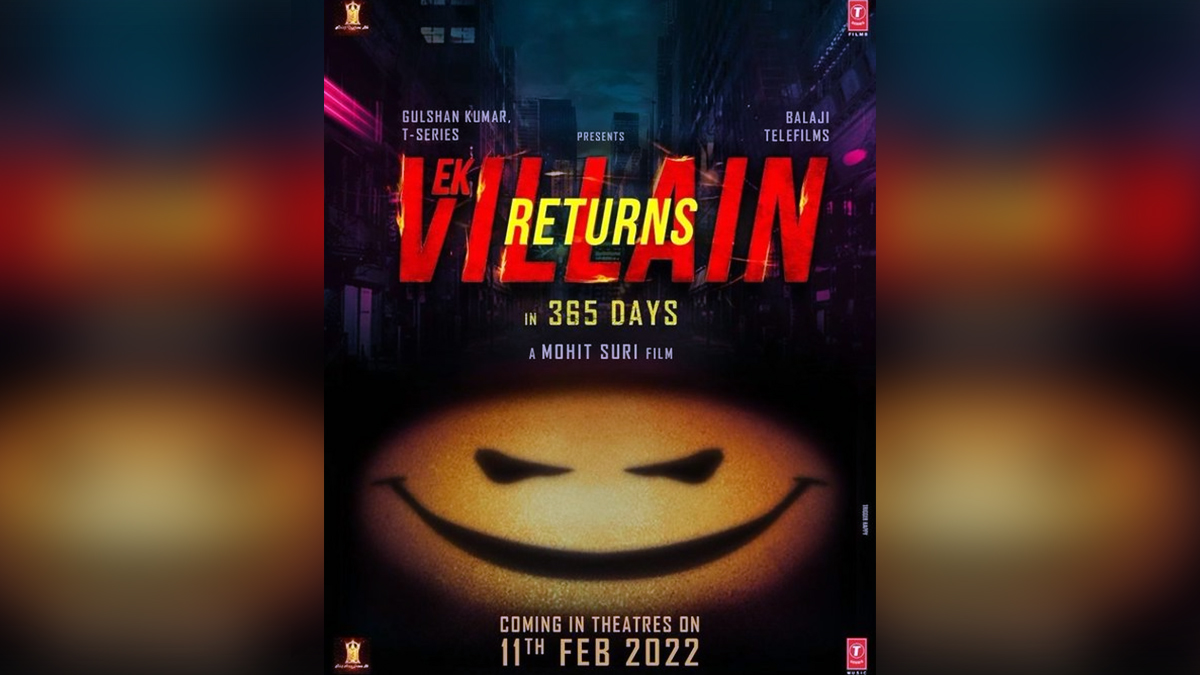 Arjun Kapoor is reuniting with his Half Girlfriend director Mohit Suri hor his ambitious project Ek Villain Returns. The film stars John Abraham, Disha Patani and Tara Sutaria in key roles. Arjun recently wrapped the shooting of the thriller. Speaking about the project he said "It is not a mainstream film that is brainless. It is not a frivolous film. There is a story, there are characters, there is a plot with twists and turns" 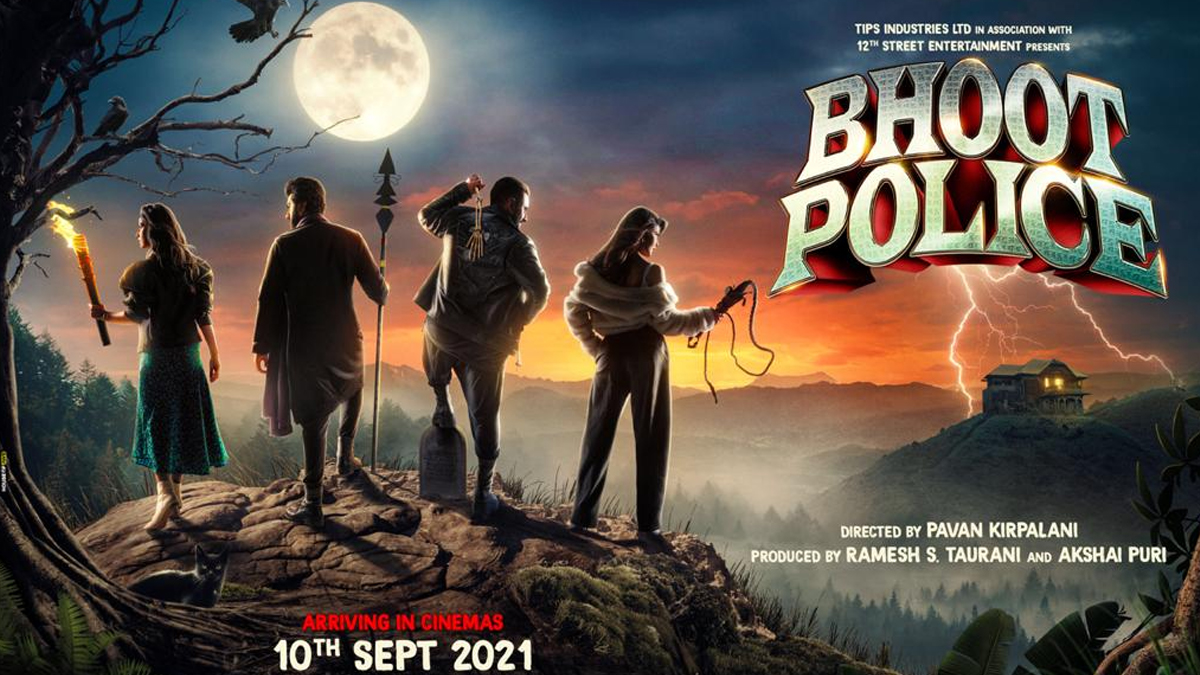 Arjun Kapoor is also a part of the upcoming horror-comedy Bhoot Police starring Saif Ali Khan, Yami Gautam, Jacqueline Fernandez and Jaaved Jaaferi. It is helmed by Pavan Kirpalani, who has earlier directed films like Ragini MMS, Darr At The Mall and Phobia. Filming began in Himachal Pradesh in the first week of November 2020.

(The above story first appeared on LatestLY on Jun 26, 2021 09:21 AM IST. For more news and updates on politics, world, sports, entertainment and lifestyle, log on to our website latestly.com).