Chaiyya Chaiyya to Ek Pal Ka Jeena, Songs Choreographed by Farah Khan That We Are Eternally Grateful For! (Watch Videos) 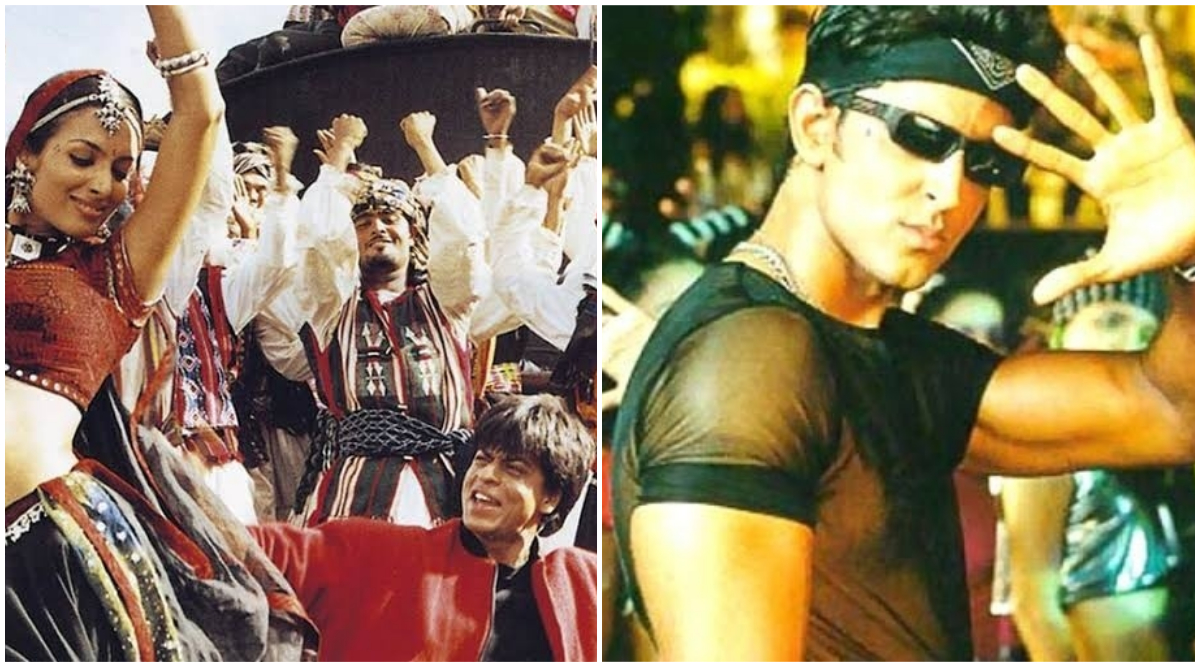 Actor, director, choreographer, you can use any of these prefixes for Farah Khan!  The bubbly mother of triplets has always been the fan favourite personality.  She has done some outstanding work as a director with films like Main Hoon Naa and Om Shanti Om working like magic. However, the fans still know her first as a choreographer, the role that she took up only to excel in it. Here are some of the amazing tracks that she choreographed only to make them memorable for the fans forever!

Ruk Ja O Dil Deewane- Dilwale Dulhania Le Jayenge: What do even say about this energetic DDLJ track? Shah Rukh Khan nailed every move in this song and we love how Farah made the most of his charm and energy! Also, the idea of not telling Kajol that SRK was going to drop her in the end worked too well!

Dhol Bajne Laga- Virasat: The song showed adorable romance between Anil Kapoor and Pooja Batra. It also beautifully captured the essence of the life in the village and the lovely people there. Farah received Filmfare Award for Best Choreography for the song.

Ek Pal Ka Jeena- Kaho Naa..Pyaar Hai: We were introduced to Hrithik Roshan's version 2 through this song. Who knew that Farah's amazing choreography would change 'Rohit' into the hunky 'Raj' in minutes!

Sheila Ki Jawaani- Tees Maar Khan: The only reason why everyone still remembers this movie is simply this hot number of Katrina Kaif. Farah made Kat look 10 times sexier in this dance track and we can't thank her enough.

Ghagra- Yeh Jawaani Hai Deewani: Madhuri Dixit and Ranbir Kapoor's peppy dance song became 'TV pe breaking news' in no time. It is always a bliss to watch Madhuri dance and when it is ace choreographer like Farah looking that over, nothing like it.

These were some of the wonderful songs by Farah that are too good to miss for any Bollywood buff. There is too many songs more and this place is too short to jot down them all. So, we conclude here, wishing Farah a happy birthday and thanking her for giving us such memorable songs.