Disha Patani Names Her Favourite Avengers and No It's Not the One Tiger Shroff Lent His Voice For! 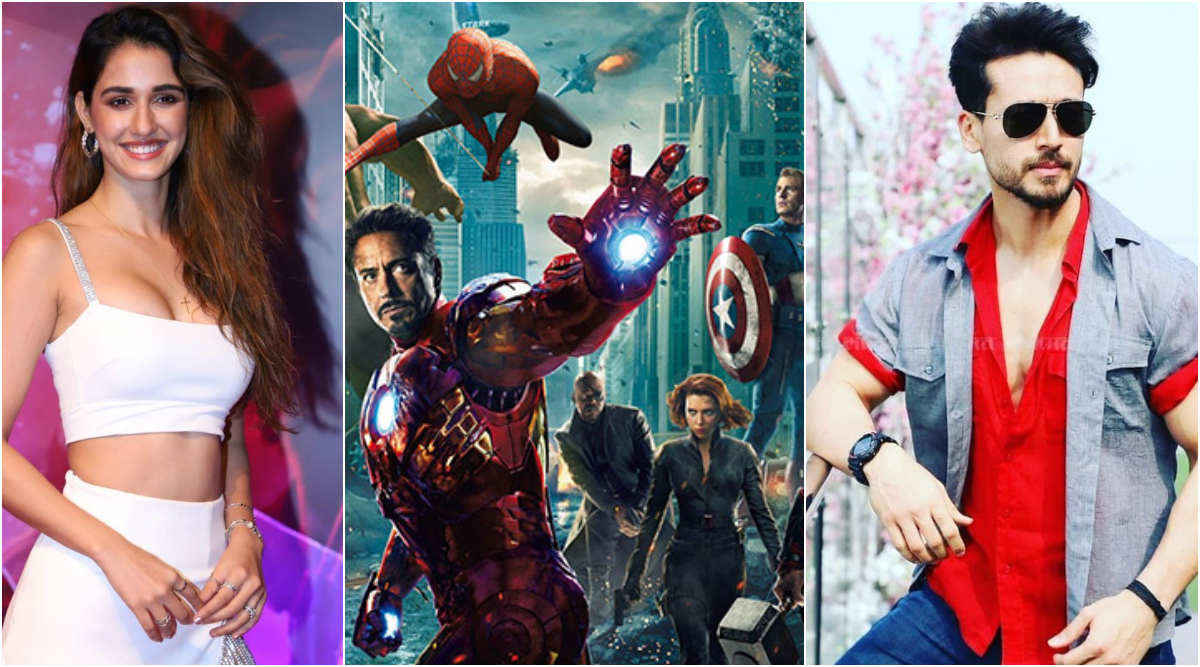 Disha Patani's recent release, Malang won some amazing responses for her. The actress not only looked stunning in the film but also had a great chemistry with actor Aditya Roy Kapur. Recently, the actress decided to hold a 'AskDisha' session on Twitter and her fans were thrilled to finally get an opportunity to chart with their favourite star. Disha boasts of a massive fan following and we bet the excitement to ask some amazing questions to the Malang star was super high. While a few users asked her about her upcoming projects and the actress mentioned that she does have some interesting work lined up, it was one particular interaction that caught our attention. Disha Patani Shares a Beachy Post And It Is Not What You'd Expect (Watch Video).

During the '#AskDisha' session, a Twitter user asked Patani who her favourite Avengers were. Well, it sure is difficult to pick the best ones from this superhero lot and we often find ourselves torn between them. Although Disha was quick enough to name her two favourite Avengers who are Iron Man and Hulk. Well, we'd have to say that's a great choice but we did expect her to name Spider-Man given that her rumoured boyfriend Tiger Shroff almost played him.

Confused? Well, remember when Tiger Shroff lent his voice for Tom Holland's Spider-Man: Homecoming's Hindi version in India! Shroff's fans found him to be a perfect choice for not just the voice acting part but the screen-acting part too given his amazing air-kicking skills. . Malang Box Office: 5 Factors That Are Turning Aditya Roy Kapur and Disha Patani’s Film Into a Hit.

Recently, Disha Patani and Tiger Shroff's dating rumours grew stronger after she sent a special boquet of flowers to Shroff's mom, Ayesha Shroff. Ayesha took to social media to share a picture of the flowers she received on the day of love. Calling Disha Patani her "fellow twin," Ayesha wrote, "The cuuuuutest valentine from my fellow twin!!!! thaaaaaank you deeeeeeshu!! @dishapatani.