Durgavati: Bhumi Pednekar Says She Is 'Pressured and Excited' About Her Upcoming Horror Film 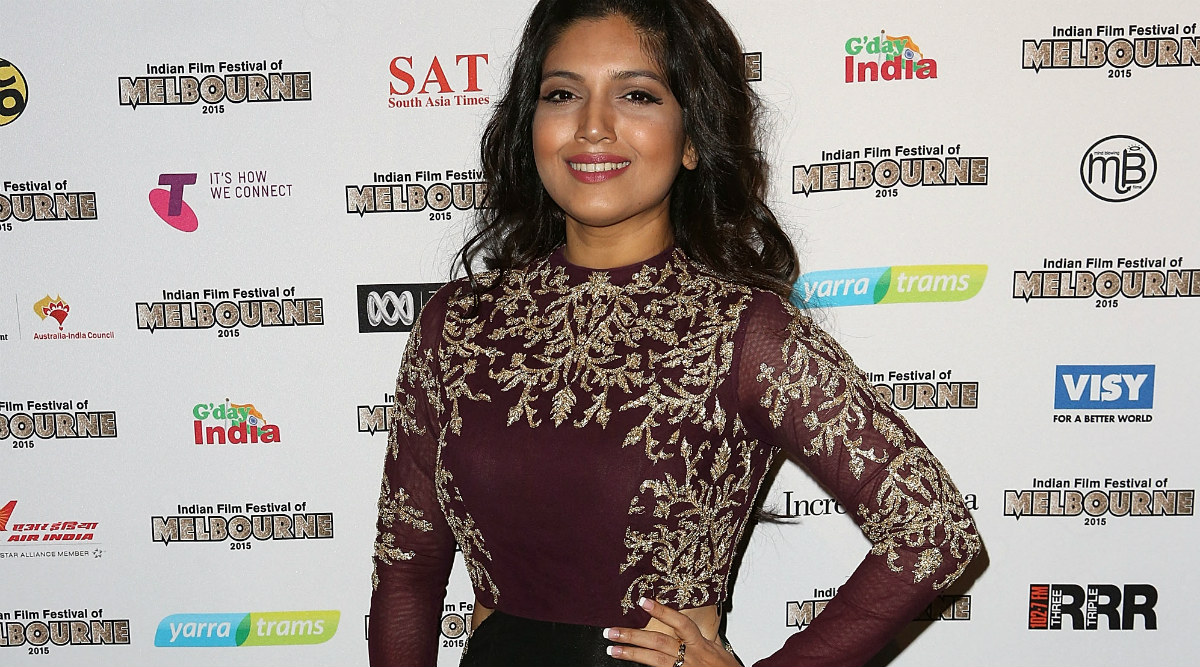 Actor Bhumi Pednekar is set to headline horror film "Durgavati" and she says she is equal parts "pressured and excited" to shoulder a project. Durgavati is the Hindi remake of Telugu horror film Bhaagamathie, which featured Baahubali star, Anushka Shetty. It follows a woman imprisoned in a haunted house while being interrogated in a corruption case. The film, for which she soon starts shooting, is special for Bhumi as she is the sole protagonist of Durgavati, presented by Bollywood star Akshay Kumar and Bhushan Kumar. Bhumi Pednekar Says ‘Will Showcase Varied Shades of Being a Woman in 2020’.

"'Durgavati' is going to take me in horror space. It is the most challenging and special film for me as it is for the first time the responsibility will be on my shoulders. 'Durgavati' is something I'm most pressured and excited about. Akshay sir is a genius, I respect him," the actor told PTI in an interview here.

Directed by Ashok, the film is produced by Abundantia Entertainment's Vikram Malhotra. Bhumi has another horror film in her kitty titled "Bhoot - Part One: The Haunted Ship". The film also stars Vicky Kaushal. Sonakshi Sinha, Bhumi Pednekar and Other Bollywood Actresses Speak Out in Support Of Deepika Padukone After Her JNU Visit.

It is based on a true accident that took place in Mumbai and tells the story of a couple on an abandoned ship lying static on a beach. "'Bhoot ...' is going to be a genre-breaking horror film. The team that is making the film is very close to me and I have read the script. The film is going to be one of its kind visually. It is going to open up the horror genre in India," Bhumi, 30, added. The film is directed by Bhanu Pratap Singh and jointly produced by Karan Johar, Hiroo Yash Johar, Apoorva Mehta and Shashank Khaitan.

The actor was talking on the sidelines of #KhulKeBol with MTV's show "Nishedh", which is slated to air on January 25. Bhumi is attached with the project as cause ambassador and singer Neeti Mohan as cause supporter. The upcoming show attempts to tackle some of the most critical yet taboo social issues such as modern contraception, medical abortion, consent, tuberculosis and nutrition, etc.

The actor, who has acted in films based on social issues such as Toilet: Ek Prem Katha, Shubh Mangal Saavdhan and Bala, said she is trying to do her bit to "brush off stereotypes, raise awareness and drive positive change" through the show. "We now live in an era where the youth is brave and unafraid to stir change. The world is grappling with integral health issues that need a voice. This is an opportune time for young India to talk openly."