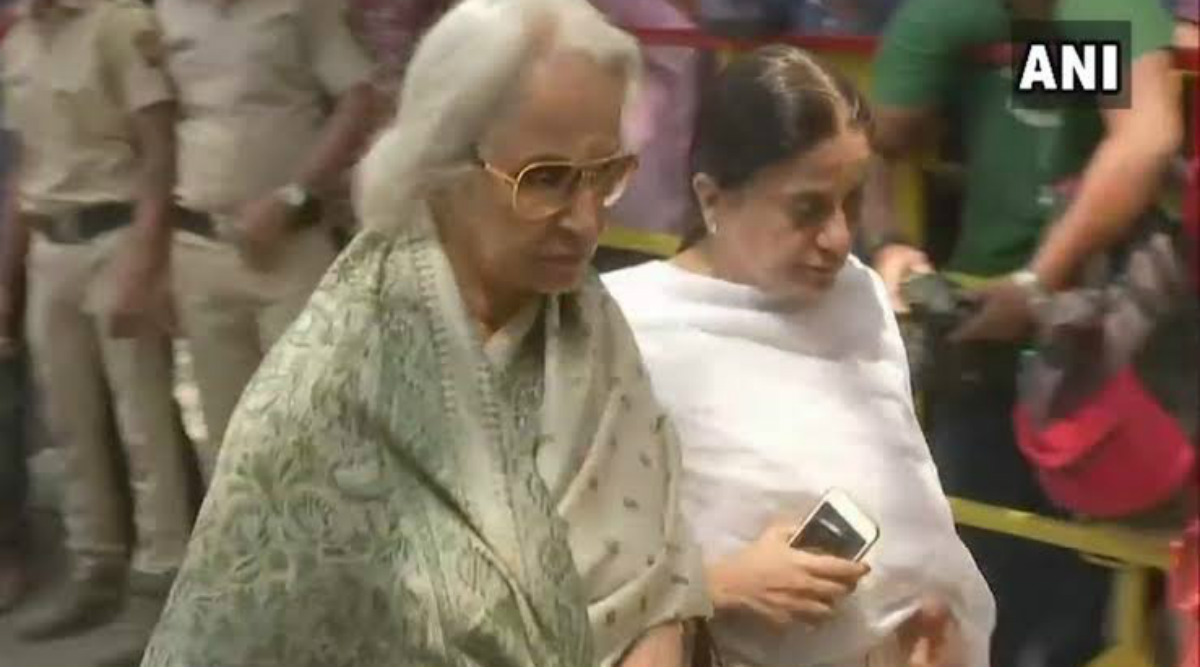 Asked what she thought of the encounter killings of the four accused in the Telangana rape-and-murder incident, the 81-year-old actress said: "I personally think that heinous crimes like rape are unforgivable but I also feel that we shouldn't be allowed to take somebody's life. We should give them (the rape accused) life imprisonment. Hyderabad Vet Rape & Murder Case: Hema Malini Says 'Rapists Should Be Kept in Jail Permanently'.

"We shouldn't follow legal procedure in such cases because when you have caught them red-handed, so why file a case against them? By doing that, you are wasting people's money. So, without any legal procedure, they should be given life imprisonment."

The yesteryears' actress, who recently turned a wildlife photographer, revealed her opinion on the matter while speaking to the media at Meraki photo exhibition recently.