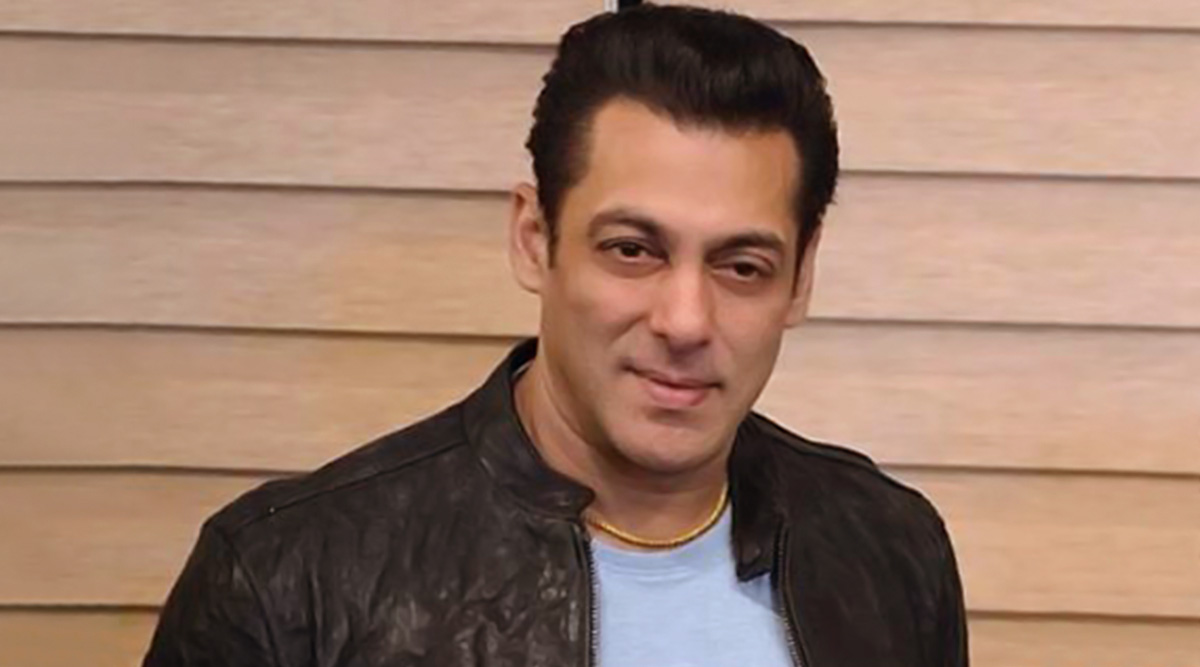 Here comes a piece of rejoicing news for all Salman Khan fans as the bhaijaan of Bollywood has announced his next film. Titled as Kabhi Eid Kabhi Diwali, the film will be in collaboration with Sajid Nadiadwala and will be helmed by Farhad Samji. Salman who is currently basking in the glory of his latest hit film, Dabangg 3 could not hold the news for long and so shared the same with fans it seems. And well, the said flick will be out during the festive season of Eid in 2021. Video: Salman Khan Turns Background Dancer for Anant Ambani’s Performance at Isha-Anand Piramal’s Wedding Sangeet, Gets Trolled Hard.

Going by the collab (Farhad and Sajid) seems like Sallu's upcoming venture will be more towards the comical side. The tweets by Salman and Sajid just states the film's title and the release date, and nothing concrete is out yet. From the moment the announcement was made online, fans could not keep calm and were superjoyed to know his film will be out on Eid. For the unversed, Samji is the one who is known for his hilarious Housefull franchise. Salman Khan To Collaborate With Aanand L Rai For Another 'Judwaa' Like Movie?

And Here's The One By Sajid:

Meanwhile, this year Salman Khan is all set to entertain us with Radhe: Your Most Wanted Bhai which stars Disha Patani opposite him. The film is helmed by Prabhudeva. So after Radhe roaring at the box office, it'll be Kabhi Eid Kabhi Diwali time. Stay tuned!