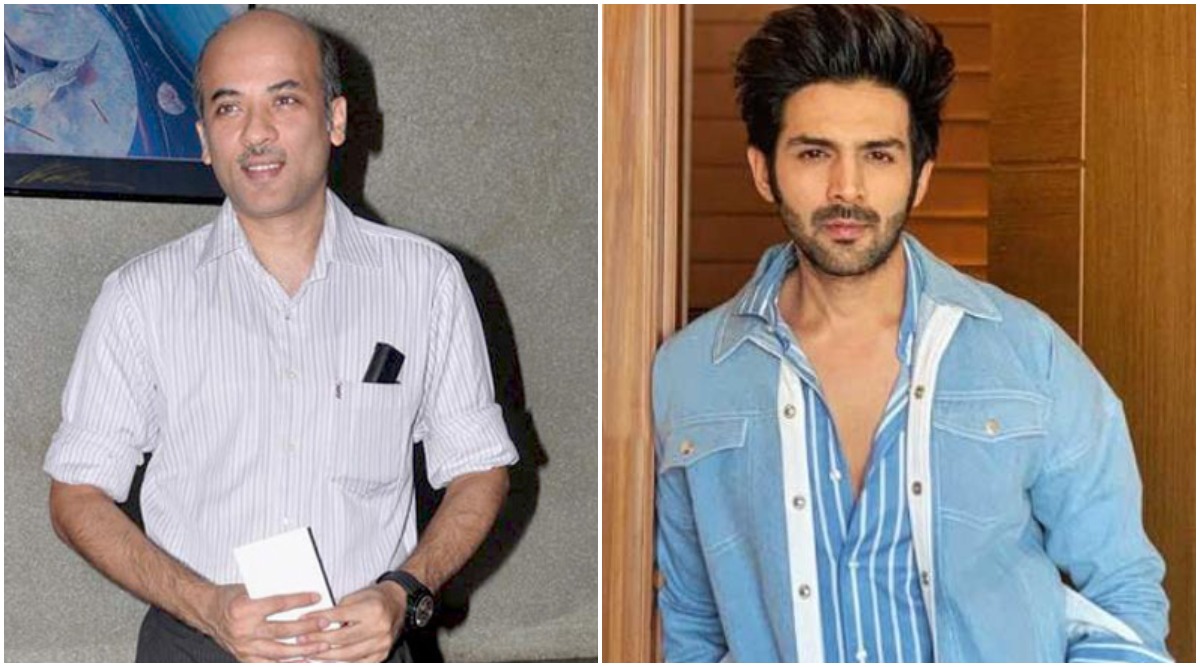 Kartik Aaryan is on a signing spree or so it seems! The new blue-eyed boy of Bollywood is currently in talks with different filmmakers but seems like he has already finalised his next project after Dostana 2 and Bhool Bhulaiyaa 2. As he looks forward to minting good money at the box office with Pati Patni aur Woh's releasing this week, he also has Love Aaj Kal's sequel in his kitty and a Sooraj Barjatya production. As per Pinkvilla's report, the actor is all set to collaborate with Barjatya for his next but there's a catch. The famous filmmaker won't be directing the boy but instead, he'll be producing his son's directorial debut. Kartik Aaryan Fans Can Rejoice as the Pati Patni Aur Woh Actor Now Has His Own Instagram Filter!

Speaking about his new project, a source close to the development in his conversation with the same web portal said, "The movie will mark the directorial debut of Sooraj's son Avnish Barjatya. It's a modern youth-centric coming-of-age film, more on the lines of a Wake Up Sid. They wanted a Gen-Y star for the film and Kartik seemed to have perfectly fit the bill. They offered it to Kartik and he has agreed to be part of the project." Guess, it's only a matter of time before Yash Raj Films comes knocking at his door for one of their next projects. Ananya Panday And Kartik Aaryan Undeterred By Romance Rumours, Actress Says, 'It Has Not Made Any Difference To Our Lives'.

Kartik's popularity with the masses is a major reason why filmmakers are rushing to him with multiple scripts. Though Bhansali productions recently issued a clarification about not approaching Mr Aaryan for their next, he's still in a very happy and professionally sound place. Probably, a day will come with Bhansali will decide to direct him himself, what say?