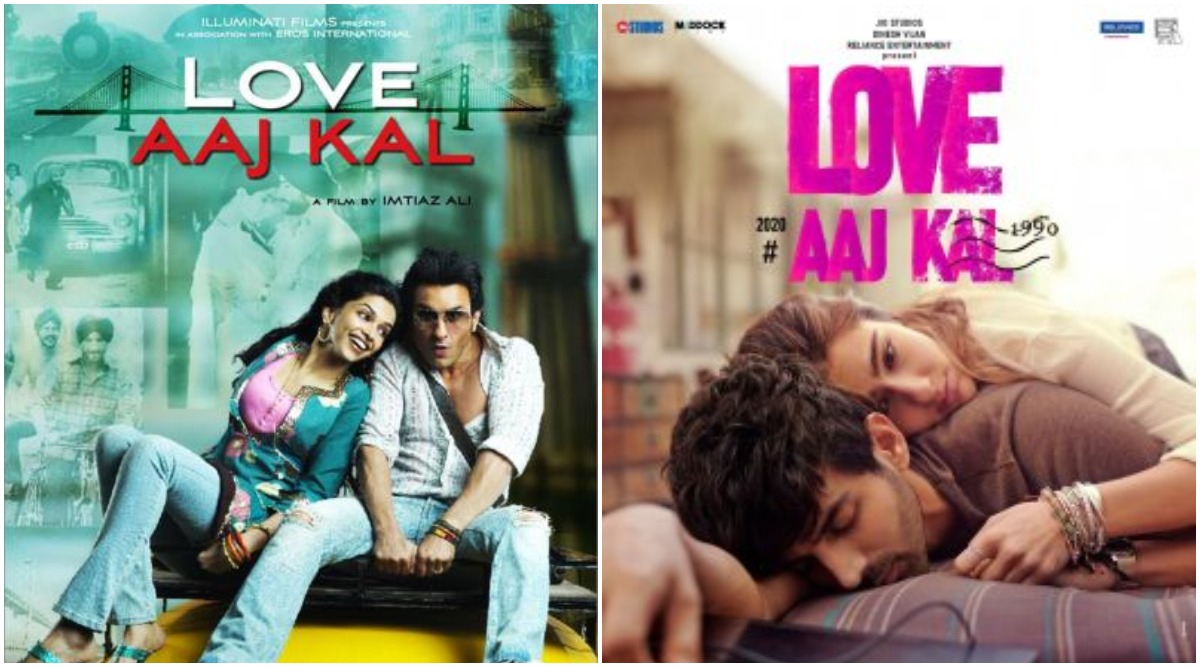 He's witty we know that so we aren't taking his recent statement in any wrong way. And we suggest you shouldn't either. The Omkara actor was a part of Imtiaz Ali's Love Aaj Kal with Deepika Padukone and the film still holds some beautiful memories in our minds. While its magic is yet to fade, the ace filmmaker is back with his second version of same. This time, it's Saif's daughter, Sara Ali Khan who's romancing her crush, Kartik Aaryan in it. The film's trailer was recently released by the makers and if Saif's opinion is to go by, he's a bigger fan of his film's trailer than the one of the new version. Saif Ali Khan Wanted Imtiaz Ali to Approach him for a Role in Sara Ali Khan - Kartik Aaryan's Love Aaj Kal?

In his recent interaction with Indian Express when the actor was asked the obvious question and his reaction to his daughter's new release, the actor simply said, he loved his trailer more. Though the actor was all hearts for this new trailer, yet he loved the original one more. Well, seems like the actor overtook the father in him for a brief moment. He further sent good wishes for his daughter and the entire team of Love Aaj Kal and we think it was really sweet on his part. Love Aaj Kal Trailer: Sara Ali Khan and Kartik Aaryan’s Tricky Love Tale Is a Perfect Treat for Valentine’s Day 2020 (Watch Video).

Saif and Deepika's Love Aaj Kal had released in 2009 and exactly 11 years later, his daughter was able to star in same. The trailer looked super fun and Sara's irresistible chemistry with Kartik will be one of the major selling points of this romantic drama. Here's hoping for it to turn out to be a bigger success.